Damon Albarn And Royal Blood Are Favourites For 2014 Mercury Prize 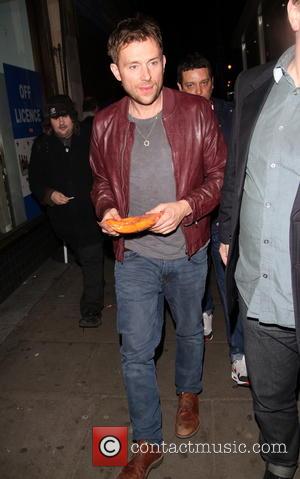 Rocker Damon Albarn and duo Royal Blood have emerged as the favourites for this year's (14) coveted Mercury Prize in Britain.

The former Blur frontman's debut solo project, Everybody Robots, and Royal Blood's self-titled release are the joint favourites to land the best British and Irish album of the year title, according to official bookmakers at William Hill.

However, rival firm Ladbrokes have given FKA Twigs' Lp1 and poet Kate Tempest's Everybody Down the edge on its odds list.

Albarn's nomination is his first since he withdrew his band Gorillaz's self-titled debut from contention in 2001, when he compared the honour to "carrying an albatross around your neck for all eternity".