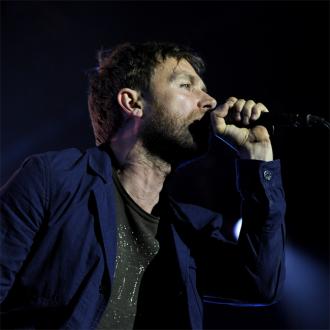 The singer will perform alongside Haim, Two Door Cinema Club and Billy Bragg at the 9th annual festival from July 17 to 20 at Henham Park in Suffolk.

Damon's appearance will follow the release of his solo album 'Everyday Robots' which was announced yesterday (20.01.14) and will be available in April.

The 45-year-old musician had also posted a black and white teaser clip on YouTube, showing him seated at a piano.

The star is no stranger to Latitude Festival having appeared in 2007 as part of the supergroup 'The Good, The Bad & The Queen', featuring Paul Simonon, Simon Tong, Tony Allen and produced by Danger Mouse.

He will be joined at the festival by his band, including guitarist Seye, drummer Pauli The PSM, bassist Jeff Wootton and Mike Smith on keyboards.

For the full line-up and to book tickets for Latitude, latitudefestival.co.uk.