Blur and Gorillaz legend Damon Albarn teases a future collaboration with Billie Eilish in the studio after their on-stage duets earlier this year. 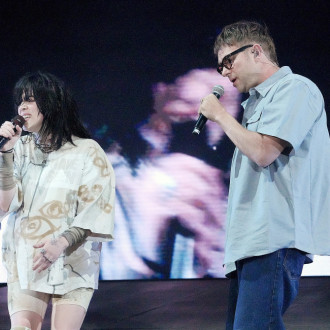 Damon Albarn is planning to collaborate with Billie Eilish on new music.

The Blur and Gorillaz legend - who has a great mutual respect for the 'Bad Guy' hitmaker - joined Billie during her headline set at Coachella earlier this year as they teamed up on 'Feel Good Inc' and 'Happier Than Ever'.

Asked if they could team up in the studio, he told Apple Music 1: "Yeah, it will. Yeah, I think we keep trying to do it. It’s just a case of schedules.”

Given their varied musical influences, Damon admitted he has no idea how a potential duet would sound.

He added: “Who knows? [It] could be kind of babbling brook folk or dark satanic metal.”

Introducing Damon on stage at Coachella back in April, Billie hailed him as "a genius" and someone who "changed [her] life", as well as her outlook on music.

"My first favourite band ever was The Good, The Bad and the Queen when I was six and Blur changed the world and Gorillaz changed the world, and this man is literally a genius, and that’s that."

Before the live collaboration, Damon had heaped praise on Billie and her brother Finneas - with whom she works on her songs - and described them as "really interesting songwriter[s]”.

He referenced her "minor and odd" sound, noting: "I think she's exceptional."

Now, Damon has reiterated his love for her work.

He added: "Oh, she’s wonderful. I love her. I only became aware of her really through her music.” 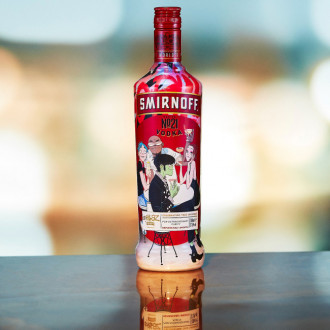 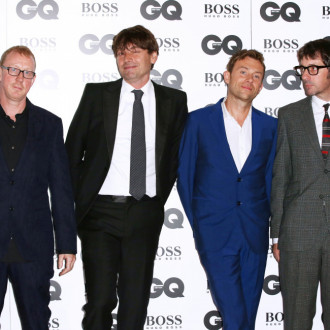