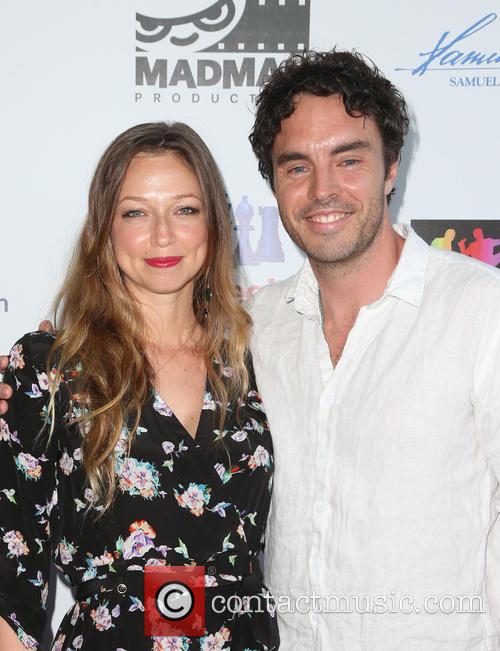 With a baby on the way, Damon Gameau has decided to experiment with just how bad the supposedly 'healthy' food of the world is for the general public. Having given up sugar entirely a few years ago, Gameau knew that it wasn't likely that his children would do the same thing. This led to the experiment - Gameau won't eat the known 'bad foods' like chocolate, ice cream or soft drinks, but goes for all the food considered to be healthy for people to eat. As his own weight begins to grow over the course of just three weeks, he knows that his child is going to be born into a dangerous world, where obesity is just another factor of life. But does it have to be?