The 'Friends' alum will star alongside Kerry Washington in hit political drama, 'Scandal.'

Friends actress Lisa Kudrow has been picked for a recurring role in ABC's smash-hit drama Scandal and it is being speculated that she will play a politician in the White House. In other words, it's safe to say we won't be hearing any 'Smelly Cat' renditions coming from the serious political series' new recruit. Expect To See The
Friends Actress Gracing TV Screen Once More This Fall.

Scandal's third season will debut on 3rd October on ABC and will further follow the story of political fixer Olivia Pope, who is played by the Emmy-nominated Kerry Washington. The show focusses on Pope's crisis management firm and its involvement in White House government affairs.

Kerry Washington received her first Emmy nomination on Thursday (18th July) for her role as Olivia Pope in Scandal. The actress has recently married NFL player Nnamdi Asomugha but she remains silent on their relationship, saying she is "blessed in all areas of my life".

Kerry Washington discussed her recent marriage and Emmy nominations on Thursday (18th July). The actress was nominated for her first Primetime Emmy. Washington has been nominated for the Primetime Emmys in the category of Outstanding Lead Actress in a Drama Series. The drama series in question is ABC's Scandal. Washington plays Olivia Pope, head of a crisis management firm, who works with the US government covering up various indiscretions. The show has had two successful seasons and is currently filming the third. Washington will return to our screens for season 3 of Scandal on Thursday 3rd October. 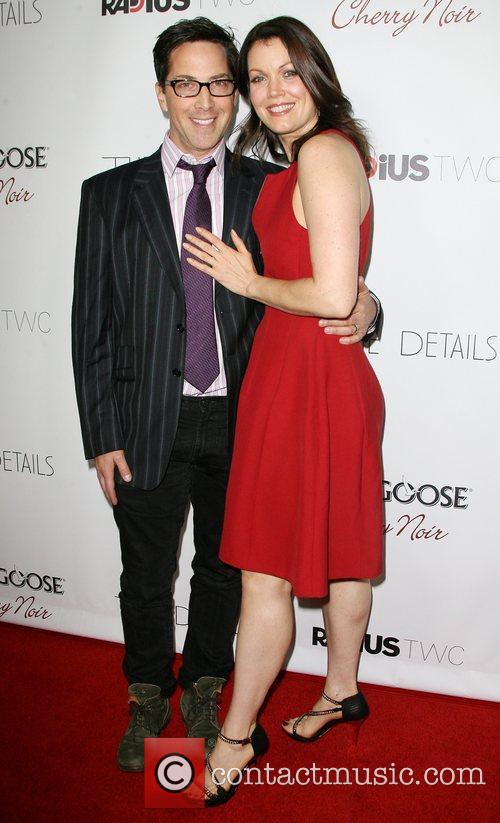