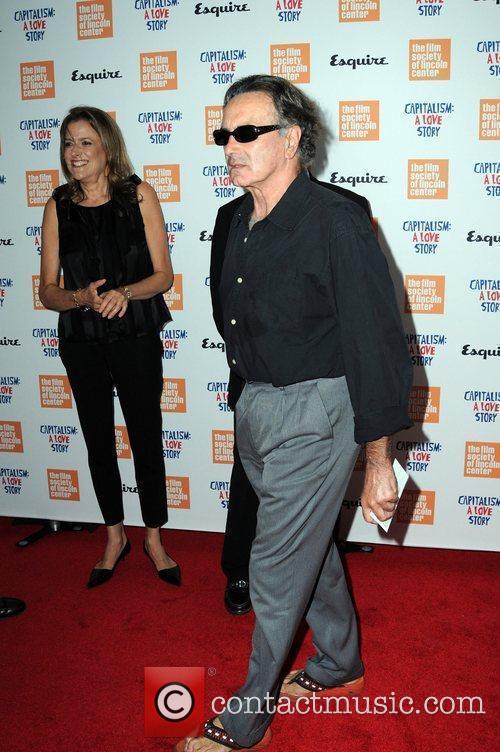 By Christopher Null
Bad
Ever wished longingly for the glory days when you could watch "Late Night with David Letterman" and catch a little bit of that wacky Super Dave Osborne, the stuntman who just can't get things right? Well now you can relive those happy moments at your leisure, by taking Super Dave home in his theatrical -- er, straight-to-video -- debut: The Extreme Adventures of Super Dave!

What, you aren't frantically dialing your phone to reserve your copy at the video store yet? Take off your shoes and put down the car keys. If this video has proven anything, it's that what can be funny for 1/2 a minute probably usually won't make it for 91. Oh, how Super Dave proves it.

By Christopher Null and Jeremiah Kipp
Good
[In the spirit of competition, we present a rare filmcritic.com double review on David Lynch's sure-to-be-controversial Mulholland Drive as well as a feature discussion about the film. For additional, alternate looks at films, check out our feature "Respectfully, Yours." -Ed.]