By Hayley Avron in Lifestyle / Showbiz on 31 January 2013

Dan Marino’s known for his scoring capabilities and it seems that his ability to score off the field is pretty strong too. Just ahead of the 2013 Super Bowl weekend, for which Marino will be undertaking his usual pre-game analyst duties, The New York Post received news that Marino fathered a secret love child with a colleague at CBS and arranged a pay-off to keep her quiet.

According to their source, “They had an affair, and she had a baby. Everything was on the down-low and secretive.” Marino is married and was married at the time of the illegitimate affair with then-35 year-old Donna Savattere, a production assistant at CBS Sports’ Manhattan studio. Donna have birth to their daughter Chloe in 2005 and Dan allegedly paid her “millions” to keep quiet about the affair and the baby.

Yesterday, Marino admitted to the affair and to the love-child. In a written statement to the Post, he said “This is a personal and private matter. I take full responsibility both personally and financially for my actions now as I did then. We mutually agreed to keep our arrangement private to protect all parties involved.” CBS have no plans to remove Marino from their coverage and have stated “Dan has said all there is to say on this matter, and will be in his usual role on our broadcast Super Bowl Sunday.” Lets just hope there aren’t any awkward silences in that long, long broadcast, which begins at 2pm Sunday (February 3, 2013) 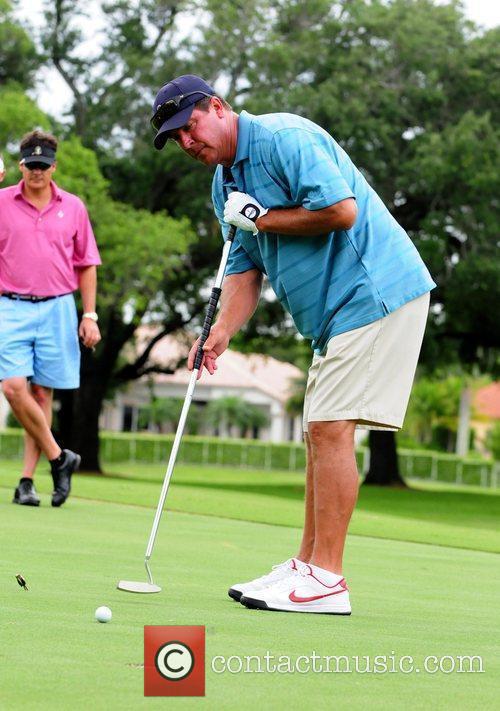 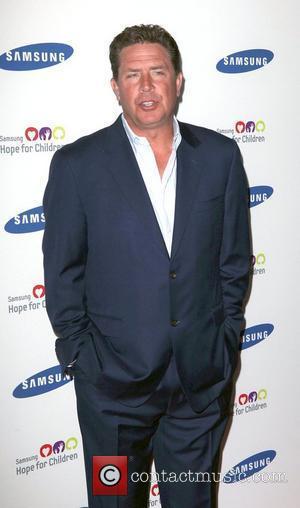