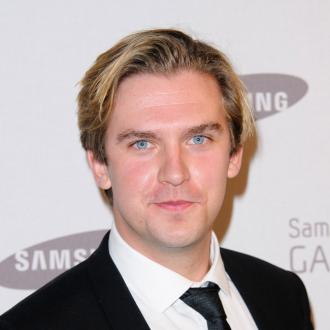 GQ editor Dylan Jones said: ''What can I say? We've all got a man crush on Dan. He dresses like every GQ man should.''

Radio 1 DJ Nick Grimshaw came in at number four, while Britain's Prince Charles ranked higher than both of his sons - Prince William (number 37) and Prince Harry, who didn't rank this year - coming eighth on the list.

'Les Miserables' star Eddie Redmayne also made the list at number 10, while One Direction's Zayn Malik was the only member of the chart-topping boy band to make the cut at number number 17.