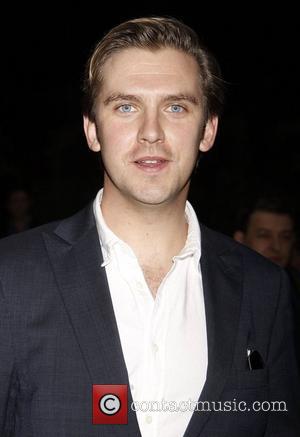 Picture: Dan Stevens Opening night of the Off-Broadway play 'If There Is I Havent Found It Yet' at the Laura Pels Theatre - Arrivals New York...

Downton Abbey has been a surprise international success. Period dramas for many years have been limited to reruns of remakes of Jane Austen novels or Sherlock Holmes, and very little else. Nevertheless, it has been a rip-roaring success in the UK and in the USA, where it has garnered some star-studded fans including Tom Hanks and Katy Perry, this however, may all be coming to an end.

Dan Stevens, who plays Matthew Crawley, the only male heir to the Downton Estate, has revealed that he may not be returning for the fourth series, or indeed ever again. Crawley is pivotal to the plot of the entire concept, and his leaving will raise some serious problems for the writers. The Daily Mail reports that Stevens is choosing to leave to further pursue Broadway in New York, where he will be starring in The Heiress later this year. "New York for me is going to be one big adventure. I will be taking the whole family out and we will be there for six months." He said "I don't know if I will be returning to Downton."

Fans have already had to deal with the loss of three unexpected, youthful deaths in the mere 3 series so far, and for another 30-something to die would be a real stretch of the imagination. Having begun his career on the stage, Steven's move across the Atlantic to pursue his Broadway career, will in many ways be a return home.