On her deathbed, the widow of the late 'Superman' actor Christopher Reeve, stated that she wanted their son to remain living with friends, and not be forced to move in with the family.

The late widow for Christopher Reeve, Danna, pleaded on her deathbed that her son, Will, should be brought up by friends in New York State instead of family members. Dana passed away from lung cancer on 6th March, 2006; 17 months after her husband passed away himself. Dana's father, Dr. Charles Morisini, was said to fully support the decision.

Morisini, who lives in New Hampshire, agreed that the 13-year-old Will should not be disturbed from his current life in Bedford, New York, and would benefit from not being removed from his surroundings. The doctor explained his decision, saying that: "Will will be very well looked after. Dana picked friends to look after him, everybody was very happy with that. They have a boy who is a year older than Will, they are very close friends, and they also have a 17 year-old girl. He's now got a brother and sister and is able to go to the same school and carry on how he was - same neighbourhood, same friends." 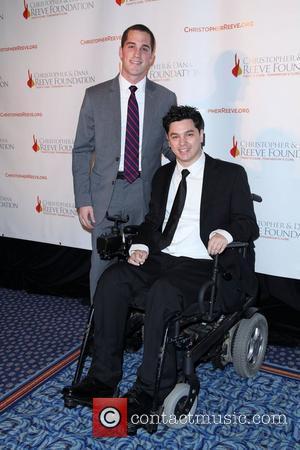