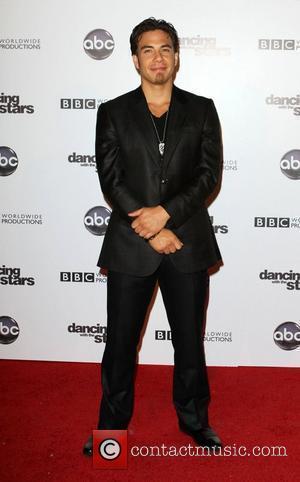 The season finale of ABC's Dancing With The Stars shoved aside NBC's Sunday Night Football last week as the results show attracted a whopping 24.2 million viewers and the final performance show drew 23.7 million. Helped by the controversy over the weekly return of Bristol Palin despite low marks by the judges, the DWTS closer drew 5 million more viewers than last year's finale, when, as the Washington Post 's Lisa De Moraes noted sardonically, "someone or another won and hardly anybody was talking about it days later." Sunday Night Football followed in third place with 19.1 million viewers. The week also saw CBS's freshman series Mike & Ike move into the top ten and its revived Hawaii Five-0 nearly make the list (it came in at No. 11) as it recorded its best ratings since its September debut. Among the evening newscasts, NBC Nightly News with Brian Williams increased its lead over its rivals by attracting 9.38 million viewers. ABC World News with Diane Sawyer placed second with 7.90 million, while the CBS Evening News with Katie Couric remained in last place with 6.13 million viewers. For the week overall, CBS averaged a 5.9 household rating and a 10 share. ABC came in second with a 5.4/9. Fox followed with a 4.0/7, edging out NBC with a 3.9/7.