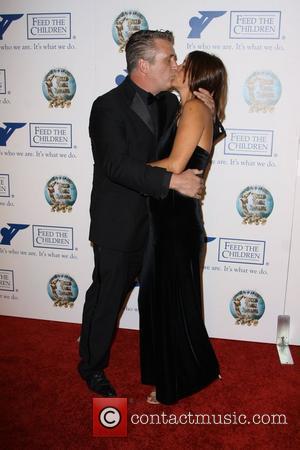 Things have gone from bad to worse for actor Daniel Baldwin's wife - she has been arrested for a Dui just hours after the Mulholland Falls star filed for divorce and won a restraining order against her.
Joanne Baldwin was arrested by police in Portland, Oregon on Wednesday afternoon (13Jul11).
In filing papers for the restraining order, Baldwin declared his wife has a serious drinking problem.
He also claimed she has prior Duis, for which she is on probation. Joanne was booked for Dui and a probation violation, according to Tmz.com.
Baldwin's publicist tells the website, "It is sad. She needs help and I hope she gets it soon before it is too late."
The actor claims his wife threatened to kill him on multiple occasions in front of their children, and he admits he felt compelled to file for divorce in a bid to protect himself and the couple's two daughters, Avis, three, and Finley, one.
In his petition for the restraining order, Baldwin alleges a number of their arguments turned violent over the last six months.
Baldwin also revealed police officers were called to his Oregon home on Sunday (11Jul11) after Joanne allegedly attacked him during a fight in the presence of their kids.
The cops later decided the intoxicated mum was "unfit" for parenting and gave Baldwin temporary custody of the children. 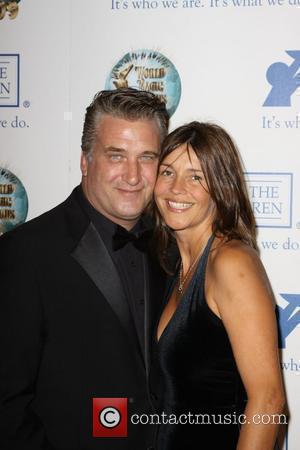