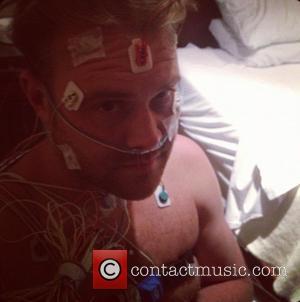 Picture: Daniel Bedingfield posted this image of himself on Instagram with the caption: This shit's crazy yo

Singer Daniel Bedingfield was outraged when a TV interviewer suggested he must be homosexual.

The New Zealand-born HONEST QUESTIONS musician admitted to British TV host Iain Lee that he had been single for more than a year - but was shocked and embarrassed when the interviewer suggested, "You must be a gaylord".

Bedingfield's publicist leapt in and stopped the interview which led to a furious row between the show's producers and the singer's management.

An onlooker says, "Iain came across as a k**b. He was playing it for laughs but the joke fell flat on its face. The way he delivered the question was quite offensive and Daniel was embarrassed."

A source at TV station CHANNEL 4 states, "It's a storm in a teacup. We're not aware of any tantrums." 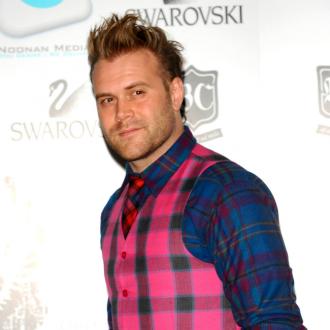 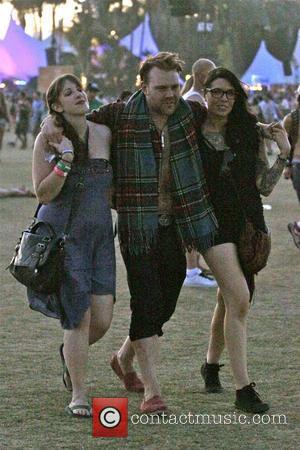 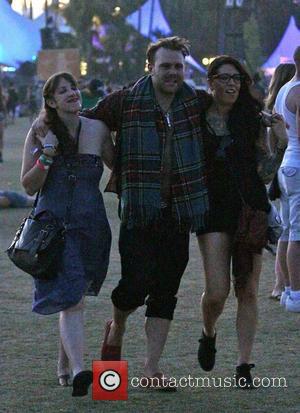