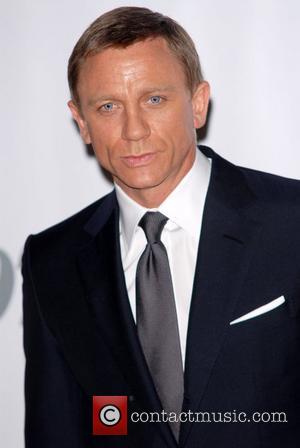 Some big names have been today been confirmed as new additions to the cast of The Golden Compass.

However, the new cast members won't exactly be seen on screen.

For those unfamiliar with the first book in the series, Northern Lights - it's been annoyingly re-titled for the US market - many of the prime characters have their own daemon, ostensibly an animal companion, who's a living representation of their soul.

Chris Weitz, director of the New Line movie, told Empire today that three actors have been signed to voice some daemons with a rather big role to play.

Finding Neverland star Freddie Highland will provide the voice of Pantalaimon, the daemon of lead character Lyra (Dakota Blue Richards) while Kathy Bates will use her southern tones for Hester, daemon of Lee Scoresby (Sam Elliott).

"You can understand why you would cast Ian McKellen for anything," the About a Boy helmer was quoted by Empire as saying.

"But letting go of Nonso was one of the most painful experiences on this movie for me. I need to say about Nonso that he is one of the most promising and soulful young actors I have encountered in England and I've worked here for quite a bit now and he's actually in the next Mike Leigh [movie]."

He added: "But that was kind of a dark day for me. I kinda wanna go out of my way to point out how much I love Nonso's work. And that's that".

Though it seems that some studio interference might have played a part in McKellen's caSting - after all, he did play Gandalf in New Line's other big franchise - it's difficult to fault any of the choices for what could be the start of the best series of films since well, Lord Of The Rings.