Daniel Craig And Rachel Weisz Ban Gadgets From The Bedroom 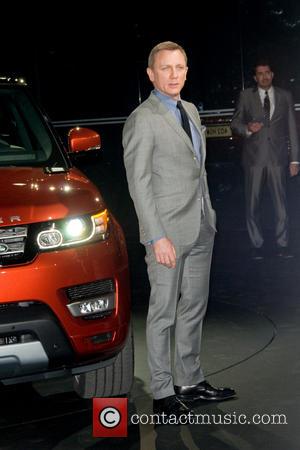 Daniel Craig and Rachel Weisz have banned computers, cell phones and gadgets from their bedroom in a bid to keep their marriage healthy.

The British actors wed in 2011 and now live together in New York City, where they are currently starring in a Broadway play together, and Craig has now opened up about how they keep their relationship going.

The Bond star reveals the couple has banned technology from the bedroom.