'Skyfall' actor Daniel Craig has privately undertaken a series of driving classes in order to obtain a licence in New York State. 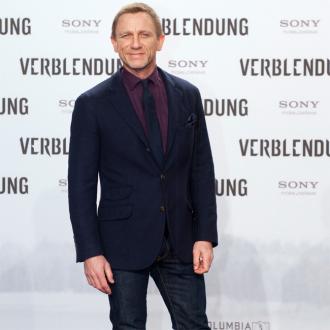 The 007 actor - who drives a vintage Aston Martin DB5 car in new James Bond movie 'Skyfall' - successfully completed a written test before embarking on a five-hour classroom-based driving safety course in September to allow him to legally get behind the wheel in the US city.

Richard Fernandez, an office manager at the Professional Driving School of the Americas in Manhattan, said: ''His assistant requested a special class for Daniel by himself. No other students were there. He was such a nice dude, so friendly.''

The course involved videos and lectures on proper turns, driving in extreme weather conditions, parallel parking and three-point turns, and the dangers of alcohol and driving.

As is law for overseas drivers in New York, Daniel - who received a certificate of completion for the course - then had to pass a road test in order to qualify for a license.

Richard added to the New York Post newspaper: ''No one is exempt, regardless of who you are.''

The 44-year-old star - who is married to Rachel Weisz - was accompanied by a friend when he went to take his behind-the-wheel test on Staten Island.