The pair will both appear in the Shakespeare play at the New York Theatre Workshop next fall.

Daniel Craig is set to join David Oyelowo in an off-Broadway production of Shakespeare tragedy Othello in New York next fall. The play will be staged at the prestigious New York Theatre Workshop and will be their first Shakespeare production since 1990. 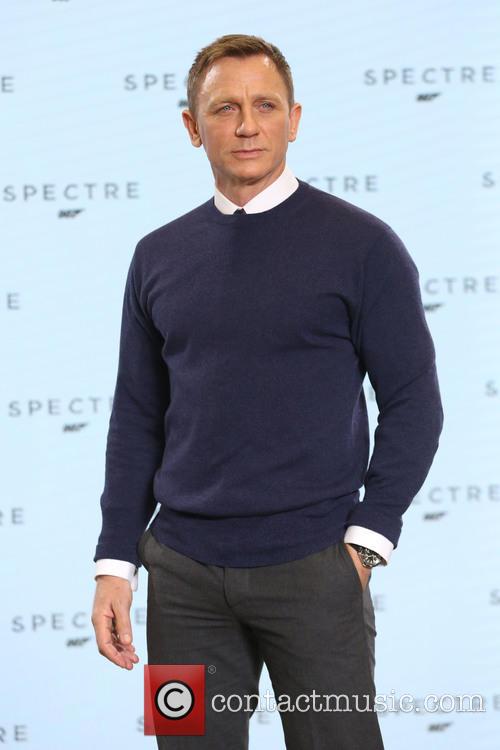 Oyelowo will play the title character, while Craig will take the role of the scheming, envious Lago. The production will be directed by Sam Gold, who won the Tony award for best director earlier this year for his work on the musical Fun Home.

More: Daniel Craig Is In Trouble After Saying He Would Rather "Slash His Wrists" Than Film Another Bond

Performances will take place in the small, 199 seat, nonprofit theatre and is scheduled to run in fall 2016, with exact dates still to be determined. Later this season the theatre will also be presenting the world premiere of Lazarus, the new musical from David Bowie and Enda Walsh, starring Michael C. Hall and Cristin Milioti.

“When Sam Gold, a longstanding member of our NYTW Usual Suspects community, came to us with the beginning sketches of this production, with these two sublime actors, it seemed the perfect next step for us to take together. I’m eager to see what these original, creative artists come up with in response to Shakespeare’s enduring tragedy.”

"Othello, for me, is the Shakespeare that when I watch, I feel the most involved. I care the most about the people, and have the simplest connection on a gut level, so I wanted to start there. But I’ll do more of them,” the director added.