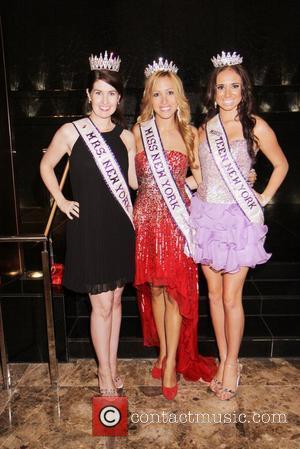 Skyfall - the 23rd James Bond flick starring Daniel Craig as 007 - has been one of the biggest hits of the year, critically and commercially. This success really comes to a head deep into award season, with the Grammy nominations in full flow, it's time to measure by numbers.

Producer Paul Epworth, who has worked with Adele before, created the Skyfall theme, and when it comes to film songs, none are more iconic, and manifestly daunting, and Bond songs. He picked up a Grammy nomination for Best Original Song yesterday. "Every single nomination in anything is really thrilling," Epworth told MTV, "but to have one in the film world as opposed to the music world, it's a really wonderful and very surprising step forward, you know?" he laughed. "I used to do work on film scores as a tape op, so I've done quite a bit of this, but this was definitely the first time that I've done it in this capacity. And to be doing it in front of ['Skyfall' director] Sam Mendes and ['Bond' producer] Barb Broccoli, it was definitely one of the most daunting sessions of my life."

It's nice to see people other than actors and directors in line for recognition for their work behind the scenes. Adele, who's powerful voice delivers Skyfall with gusto, might be due an Oscar for her troubles come February 2013.