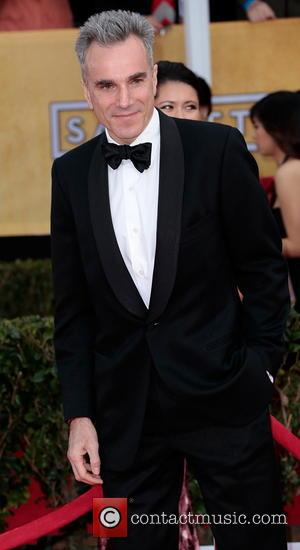 Daniel Day-Lewis and Ben Affleck's Argo were among the big winners at the 10th annual Irish Film and Television Awards (Ifta) in Dublin on Saturday night (09Feb13).

Argo, which is up for the coveted Best Picture Oscar at the upcoming Academy Awards, landed the title of Best International Film, and Bridesmaids star Chris O'Dowd was also a winner as his Tv series Moone Boy scooped the prize for Best Entertainment Show.

It was a big night for the producers of Irish drama What Richard Did, which scored five awards including Best Film, Best Director for Lenny Abrahamson and Best Actor for Jack Reynor, who recently landed the high-profile lead role in the next Transformers movie.

Irish crime-drama Love/Hate was the big winner in the Tv categories with six awards, including Best Drama and Best Director.