After a long and varied career in the UK, actor Daniel Kaluuya found his break-out role in the 2015 hit Sicario.

And now he's been propelled into the A-list with his starring role in this year's sleeper hit, the smart horror thriller Get Out, about a young black man meeting his white girlfriend's family for the first time.

But this film also put him in the news last week when Samuel L. Jackson made a comment about his casting in the film. "Because Daniel grew up in a country where, you know, they've been interracially dating for a hundred years," Jackson said. "So what would a brother from America have made of that role?"

Even as Jackson clarified that he wasn't criticising British actors, Kaluuya issued a remarkable response. "There's a black writer and director that has written a film that is critically acclaimed, and now is commercially profitable," he said. "Yet we're trying to separate ourselves again?"

He also pointed out that he is the son of Ugandan immigrants, and has lived as an outsider all his life. "I've had to wrestle with that," Kaluuya said, "with people going, 'You're too black.' Then I come to America and they say, 'You're not black enough.' I go to Uganda, I can't speak the language. In India, I'm black. In the black community, I'm dark-skinned. In America, I'm British. Bro!"

The actor believes that what sets Get Out apart is its deeper themes, exploring prejudice from a fresh angle in a new genre. "Obviously, this is talking about race instead of just weird and random stuff," Kaluuya says. "So that's what it was, that's what really helped it. And it was about me finding the humanity within it, and finding the real guy within it. Because that's what it is. This guy's a real guy, that just happens to fall in love with this girl, and then this is what happens when he's vulnerable."

Kaluuya is proud of his involvement in Get Out and was happy to work with writer-director Jordan Peele, the actor and comedian. "I think he gets it," he says. "He's got an improvisation background, so he trusts that instincts are very important and he doesn't try and micromanage you. Kind of lets you go and trusts you. And it's how you trust him when he thinks that things should be a certain way and it's really cool to have him invested creatively in the process like that, so it was really cool."

Watch the trailer for Get Out: 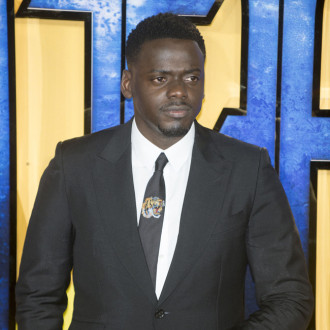 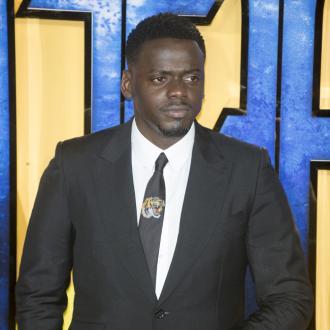 Daniel Kaluuya to star in Netflix adaptation of The Upper World