Posted in Press Releases on 11 February 2014 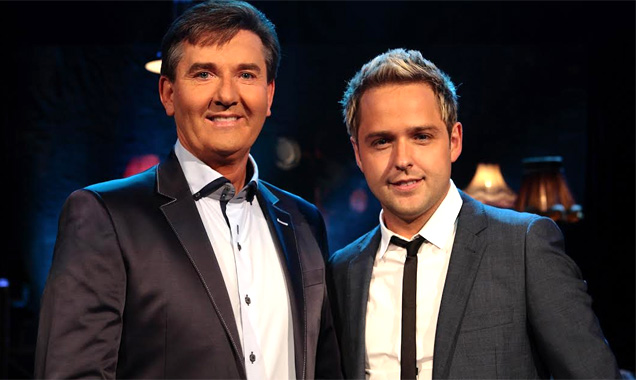 The Irish country legend Daniel O'Donnell has claimed that Derek Ryan is set for stardom in the UK having already gained massive success in Ireland.  O'Donnell said that Ryan's "confidence, boyish charm, charisma and stage presence" make him "very appealing to all age groups in the same way that Michael Buble has been".

He went on to say that "Derek can do for Irish country what Michael Buble has done for traditional swing music - bring it back into the realms of pop!" O'Donnell said of Derek Ryan as a performer that he has "a great, smooth country voice, brilliant versatility and an excellent live show where he really interacts with the fans on a personal level - I think that's really important for a real musician and performer. It is this close relationship with his fans which also makes him similar to Buble - they both respect and love their following very much I think."

Derek Ryan certainly does command a very loyal following of fans who have known and loved him since his days as a star in the boy band D-Side! The 'Official Derek Ryan Fanclub' Facebook is constantly buzzing with praise and love for Derek, along with a vibrant Twitter feed which keeps his fans hooked on his new gigs and music.

O'Donnell also knows Derek Ryan's music intimately having recorded music with and got to know him well on a personal level. "As a songwriter", O'Donnell said, "he has a great range and sense of adventure when it comes to choosing topics to write about and then how to figure out the accompanying melodies and chords." Daniel's current album 'A Picture of You' features two of Derek's self-penned songs; 'God's Plan' and 'Perfect Days'

Derek Ryan's career has already been littered with successes. He signed to Warner Music at the age of 17 with his band D-Side and went on to make a multi-platinum selling record with 'Real World'. He has also been nominated for several Meteor Awards in Ireland but has had global success with a number 1 single in Japan.

He has already gained 3 top 10 hits in the UK, and is now looking to further establish himself  with the release of his new single '100 Numbers' ahead of the UK release of his new album Country Soul. The track itself is clearly rooted in Irish country and folk music but has an unmistakeably poppy hook to it which stays with you for hours.

It was, like most of Ryan's music, written by him and the lyrics speak of lacking true friendship despite being surrounded by people and hangers on. It was inspired by a tough time in his life when he was living in a bedsit in London and desperately wanted to get back to his home in Ireland. He felt alienated and lost, despite the '100 Numbers' in his phone there was no one who could help him shake his melancholia and homesickness.

Musically '100 Numbers' is quite layered with a number of different instruments being used throughout to give it a warmth characteristic of his music. In terms of comparison, the Westlife pop style is tempting but it has a more contemporary Mumford and Sons, Laura Marling pop folk feel to it whilst retaining a traditional flavour.

O'Donnell has previously complemented Ryan in many articles written in the Irish press but says that his recent successes and the quality of his new work means he is rapidly becoming an even bigger star. O'Donnell himself knows a thing or two about musical success having smashed the chart records in the UK with his album Moon over Ireland which stayed in the charts for 24 weeks in 2011! 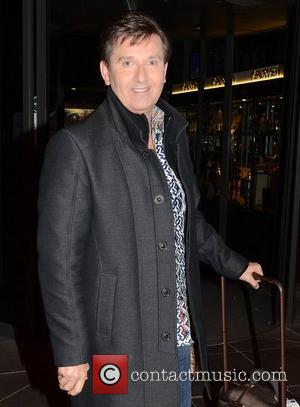