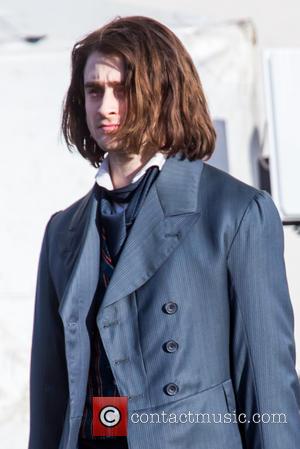 Daniel Radcliffe was almost reduced to tears by his Harry Potter co-star Emma Watson when she told him his favourite band had split as part of an April Fools' Day (01Apr) joke.

The actor, 24, was a huge fan of British rockers The Libertines and Watson decided to play with his feelings one day during filming by claiming the Can't Stand Me Now hitmakers had broken up.

He recalls, "Emma Watson, when I was like 14, told me that one of my favourite bands had broken up. It was like, really early in the morning so I hadn't even got that it was April 1st yet... I was a fan of this band called the Libertines, who were very fractious and they might have broken up at any point, and she came in and went, 'It's happened, it's finally happened!'

The Libertines, fronted by Carl Barat and fellow singer/guitarist Pete Doherty, did eventually split in 2004. They reunited in 2010 for a series of comeback gigs.