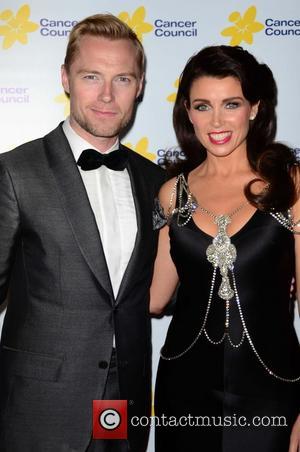 Australian pop star Danni Minogue is giving fans the chance to walk in her shoes by auctioning off a pair of customised sneakers to raise money for a breast cancer charity.

The money raised will go towards the National Breast Cancer Foundation in Australia. The fundraising initiative is especially poignant for the star as her sister, superstar Kylie Minogue, battled the disease in 2005. She is currently in remission.