Much more involving than the usual hitman thriller, this film takes a deliberately personal approach to its characters that makes it unusually involving. Of course, since it's a film about mafia assassins, none of the characters are hugely likeable. But we're able to identify with them because the cast and crew help us see their souls. And of course, this kind of character brings out the best in Michael Shannon.

He plays Richie, who in the early 1960s has settled down with his new wife Deborah (Ryder) in New Jersey. She thinks his job involves dubbing Disney cartoons, but his projects are actually part of an illicit mob-run porn network. And when local boss Roy (Liotta) asks Richie to work as his henchman, Richie proves to be surprisingly adept at murder. This is mainly because he's so good at compartmentalising his life: keeping his family and work completely separate. But when things with Roy start turning sour, and Richie turns to a rival killer (Evans) for more work, Richie's two worlds begin to collide.

Based on a true story, the film is chilling in its matter-of-fact depiction of a family man who ruthlessly bumps off anyone who falls afoul of the mob. And as the clashes in Richie's life begin to escalate into something personal, the film cranks up the tension to unbearable levels. Shannon is mesmerising in the role, letting us see cracks in Richie's dispassionate surface as he's required to kill friends and colleagues (including Franco in a memorable cameo). So when his wife and daughters are threatened, he's like a tamed wild animal pushed into the corner. We know what he's capable of doing to protect them. 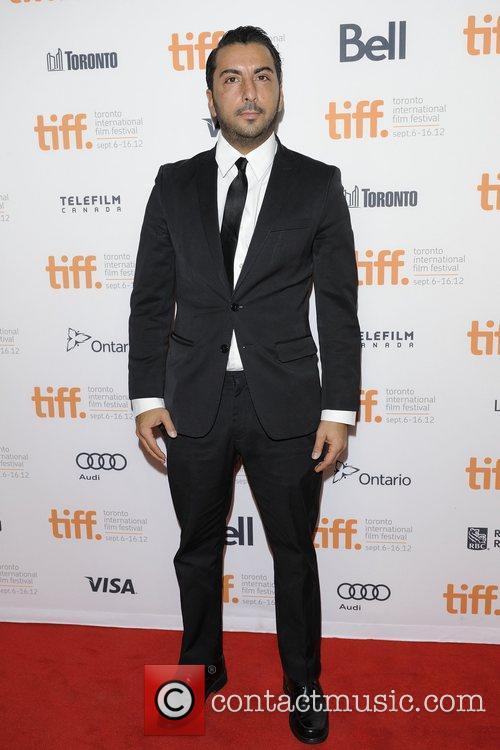