Boyle: 'Everything Makes Me Cry' 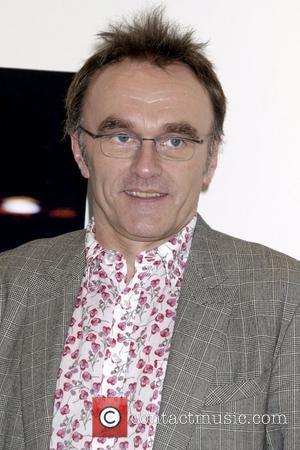 Director Danny Boyle has shattered his tough image - by confessing he cries all the time in the cinema.

The TRAINSPOTTING filmmaker admits it doesn't take much to have him reaching for the tissues, and he lists ET and Forrest Gump as the movies which make him weep the most.

He says, "I am a sucker for it in cinemas, I'll cry at anything. I'm anybody's, really.

"AU REVOIR LES ENFANTS and ET were big ones. Then there's that scene in Forrest Gump when Tom Hanks comes back to see Robin Wright PENN and she's had the kid and he asks if he's normal and she says that he is. That does it for me, too."