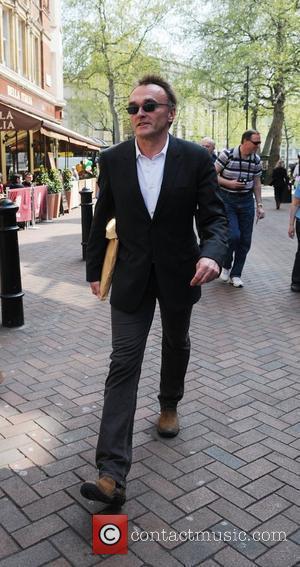 Picture: Director Danny Boyle out and about in Central London London, England - 21.04.09

Danny Boyle has ended negotiations with the children who starred in his Oscar-winning movie SLUMDOG MILLIONAIRE after their families demanded more cash from their trust fund, according to reports.
The director is said to have flown to India to meet with organisers of his Jai Ho Trust, a fund to support child stars Azharuddin Ismail and Rubina Ali, after their starring roles helped the film set box office records worldwide.
Boyle has been asked to provide a car for Ismail's relatives, while Ali's family wants a further $48,000 (£30,000) in addition to the $80,000 (£50,000) they received for an apartment.
But the filmmaker is fed up with the requests for more money and has left the country, according to a spokesperson for the charity.
The rep tells Scotland's Daily Record newspaper, "He is tired, really tired. The demands are now skyrocketing. Danny is tired, Danny is frustrated at these demands and has left (India) for England. He is very, very upset."