Danny Boyle has ruled himself out of directing the next James Bond film following the departure of Sam Mendes as he insists he can't work on a high-budget film. 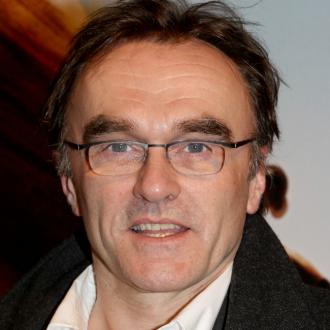 Danny Boyle has ruled himself out of directing the next James Bond movie.

The 'Trance' filmmaker has insisted he has no interest in taking over the spy franchise from recently departed 'Skyfall' director Sam Mendes as he prefers working on smaller movies with strict budgets.

Asked whether he would consider directing the upcoming thriller at a 92YTribeca Q&A in New York City, he said: ''No, I much prefer to have a ceiling. A ceiling that is limiting us and you try and break through.''

The director explained that he likes to work under the pressure of a tight budget and couldn't work on a big blockbuster movie like Bond.

He said: ''We want our films to look like $100 million, that's for sure. And we want them to sound like $200 million. But you try and do that with that cap on them. And that's where the energy, belief and evangelical nature of the process comes from.''

He added: ''It's not for me, I'm afraid. Because of the Bond thing in the Olympics, I visited the ['Skyfall'] set a few times and saw Sam [Mendes], Barbara Broccoli, Michael Wilson and Daniel Craig and everybody.

''They're different kinds of films, you know? They're huge. They're just huge. They wouldn't get the best out of me, doing that sort of thing.''