Trainspotting Sequel: Will Ewan McGregor Return? (And Other Questions)

Danny Boyle has confirmed he is working on a sequel to Trainspotting. 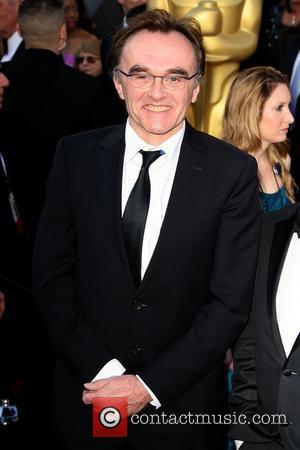 Ewan McGregor's Renton famously announced that he hadn't "felt that good since Archie Gemmill scored against Holland in 1978!" in Danny Boyle's classic Trainspotting in 1996. Now, two decades later, we could find ourselves checking in with the Glasgow addict again, though we doubt he's be feeling particularly euphoric about the state of Scottish football in recent years. After several false starts, filmmaker Boyle says a script for a Trainspotting sequel is in progress, based on Irvine Walsh's 2002 novel Porno. The Manchester-born director - who helmed the Olympic Games opening ceremony in London before turning down a Knighthood from the Queen - is planning to release the new film in 2016, on the 20th anniversary of the original.

"This has been a long time coming," the Oscar winning director told Canadian film website The Playlist. "There's always been this long term plan for Trainspotting 2." Encouragingly, Boyle believes the original cast could be re-assembled to play middle-aged versions of their characters, including McGregor. "I don't think there will be any barriers to Ewan or any of the cast coming back.The reason for doing it again is that people cherish the original, people remember it or have caught up with it if they never saw it because they were younger," the filmmaker added.

It's likely that McGregor has been offered various unsavoury Trainspotting-linked projects in the past, though a sequel with Boyle at the helm will no doubt be too good to turn down. The Scottish actor has forged a hugely successful career since the movie, though he's perhaps guilty of taking big money mainstream roles over anything particularly challenging. Another stab at Renton could change that.