Kelly reckons Danny needs to change his ways, but does Danny even like these 'ways'?

It’s been a pretty tough week for England rugby player Danny Cipriani; he was quite literally hit by a bus when, well, a bus hit him, and his girlfriend – the model Kelly Brook – has told him to sort his life out or it’s over!

A close friend said: “Kelly has told Danny that he needs to sort himself out if their relationship is going to work. Kelly feels quite protective over him and is always wanting to look after him. But her friends are warning her she could get hurt.” But is Danny even that kind of guy? He might not be able to hold his drink, but apparently he doesn’t even enjoy the culture of rugby drinkin. No one does, really. A friend of his said: “He has always been an awful drinker and he could never handle it. It became a bit of a joke so he would always stick to pineapple juice. Hopefully the bus incident will be a wake-up call for him.” And a source close to Danny said: “He hates drinking and hates the big rugby nights out. He only went because if he’s not there then he gets slammed for not being a team player. The whole drinking culture is not him and that is why the incident on Wednesday is so frustrating." Can these two work it out? Does anyone even care?

Danny Cipriani Hit By Bus On Night Out In Leeds

By Contributor in Lifestyle / Showbiz on 25 April 2013

Maybe he was responding to allegations about his weak tackling, but Sale Rugby Union player and former boyfriend of Kelly Brook Danny Cipriani probably shouldn’t go about taking on double decker buses to prove his doubters wrong.

The BBC reports that the former England fly-half was out with team mates on an end of season booze crawl, the infamous Otley Run in Leeds that takes in some 16 pubs and bars. Many do it in fancy dress if they’re utter goons. And most people who do it are – heck we did it once. Anyway, Cipriani was presumably more than a few pints down as he ran across the road, apparently misjudging the pace at which the bus was going (we reckon he’s used that excuse before on the field,) and getting utterly clocked.

We’re joking about it because Cipriani is expected to leave hospital shortly, but there’s no denying the very real chance there was of him being seriously hurt or worse. "At the moment there doesn't seem to have been any serious damage done. We don't how long he will be out for. It looks like he has been a lucky boy," said someone involved in the incident. A statement from First Bus company, meanwhile, read "No passengers were harmed in the incident and the driver was shaken but didn't suffer any apparent physical injuries. The police have investigated this incident and have reported that First and its driver are not at fault."

Continue reading: Danny Cipriani Hit By Bus On Night Out In Leeds

By Lorna Greville  in Lifestyle / Showbiz on 10 February 2013

It's not just Katie Price's spelling that should be called into question in regard to her latest comments made about Kelly Brook, but the content of those comments too.

In her Sun newspaper column, Katie Price refers to photos from Kelly Brook's latest photoshoot in Miami for her New Look range of swim wear. "They don't seem to be airbrushed and I'm FLABbergasted to see how big Kelly really is," the surgically enhanced glamour model stated. "Rumour has it she's been hanging out with our mutual ex Danny Cipriani. Knowing him, I guess she's probably been doing a bit of comfort eating. You're a heffer Kelly, but still a hot one." Spell check, anyone?

Naturally, Brook was a little put out by the remarks, but mostly thought negatively of Price for the comments. Speaking at a MIND benefit hosted by Harvey Weinstein on Friday night, she said: "I wasn't angry with what she said, just confused. I definitely don't look like a heifer and it's not something I am going to lose any sleep over. I was only angry because the comments put a dampener on such an amazing trip to Miami to shoot by New Look campaign." (Mirror)

Just days after ending things with her boyfriend of two years, Kelly Brooke may have already found solace in the ruins of her former relationship, with her ex-boyfriend Danny Cipriani.

Brooke and Thom Evans had been together since 2010, but their relationship hit a snap after photos began to emerge featuring the model and her rugby player ex Cipriani. Although Brooke claimed that her and Evans' split was nothing to do with Danny or any other "third party" in her Tweet announcing the news, it has been reported that it was Danny at the root of the problems between the two, regardless of the fact that the two never resorted to infidelity.

According to the Sun, Kelly is currently working in Miami and soaking up plenty of rays while she's there, but it hasn't stopped her from reconnecting with her ex, who she last saw last Saturday when the two went out for dinner together. A source close to Kelly told the paper, “Danny and Kelly have always had a special connection. He’s been supporting her since she broke with Thom — and she was there for him when his rugby career took a turn for the worse. She’s always felt very protective of him and also they have a great laugh. That’s one of the reasons why she turned to him following the split." 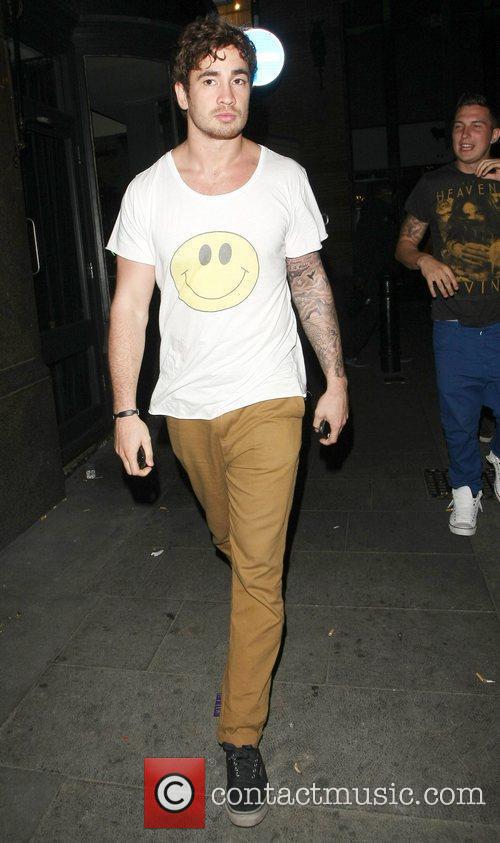 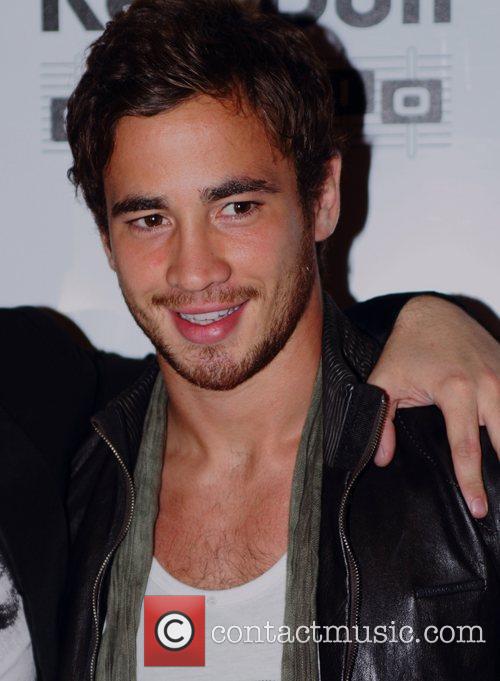 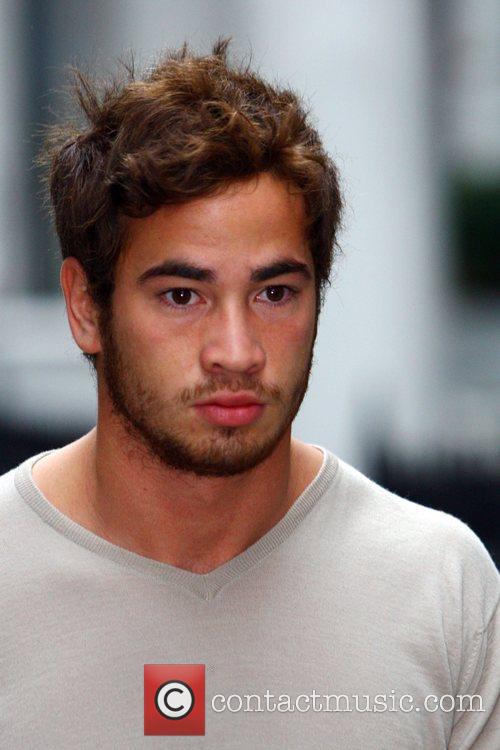 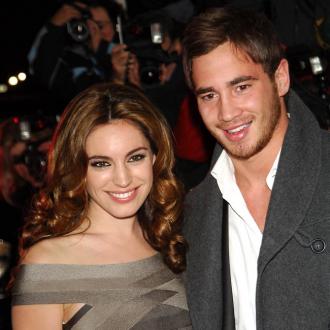 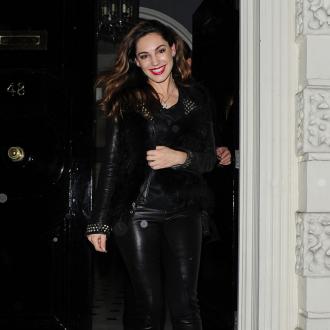 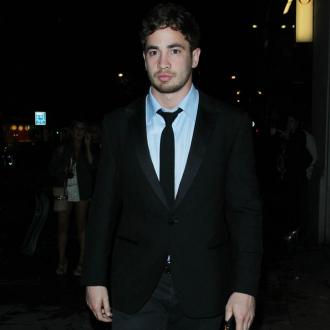