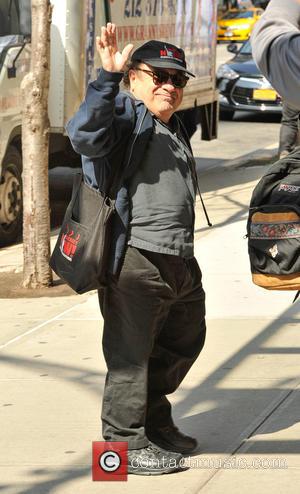 Danny Devito has not become a fan of One Direction despite starring in their latest music video for Steal My Girl.

The funnyman was recruited to play the director of their promo but admits he does not listen to the boyband's music and simply took the job to win favour with the younger members of his family.

When asked if he likes their songs by a journalist at Britain's The Sun newspaper, DeVito replied, "No, no I'm a Bob Dylan fan... I have many, many young kids in my family who would just beat me up if I didn't do (it)... I saw it as an opportunity to take a picture of them with (me). That's what I did!

"I was flattered and I was really happy to go do it. It was a ball... It was reminiscent of the days when you saw the Beatles go somewhere and there were always packs of people following them."