British Actor Danny Dyer Is Releasing A Book In Which He Rants About A Variety Of Random Topics. 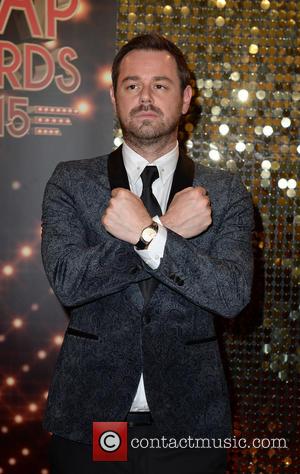 The Business star released an autobiography in 2011 and is now expanding on his literary work and taking advantage of his popular Twitter.com page by writing The World According to Danny Dyer: Life Lessons From The East End, in which he offers his beliefs on several subjects.

Dyer tells Britain's Daily Mirror newspaper, "I've bl**dy loved writing this book, it's going to be a right sort, it's going to be my thoughts on a lot of things from pubs to if ghosts exist... you could say it's a bit like one of my finest, longest and off the wall tweets."