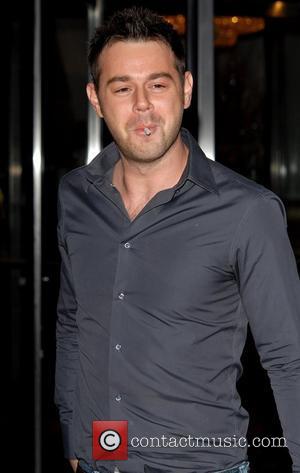 British actor Danny Dyer instantly regretted insulting eighties pop star Boy George - when the Culture Club singer wrote to him explaining how upset he was. THE FOOTBALL FACTORY star has since decided to stop making harsh comments about other celebrities, because he feels like a bully. He says, "I've learnt not to shoot my mouth off. I called Boy George a lump and he wrote to me saying how much it hurt. "It made me feel f**king small. So I don't do that now." Dyer also previously slammed Madonna for wearing a leotard at 48.