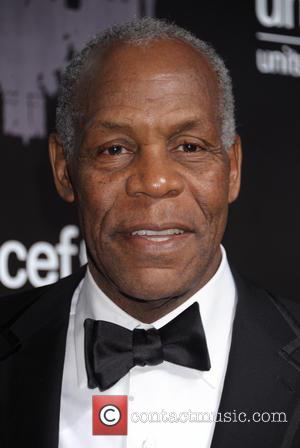 Actor Danny Glover reflected on the relationship he shared with the late Nelson Mandela on Friday (06Dec13) as he was honoured for his career at the Bahamas International Film Festival.

The Lethal Weapon star was feted in the Caribbean nation a day after the former South African president's death (05Dec13), and the timing of the presentation was not lost on the 67 year old, who had portrayed the civil rights icon in 1987 Tv film Mandela, three years before the politician was released from prison.

Accepting the prize, Glover, who had campaigned for Mandela's release in 1990, said, "There's a great deal that comes back over a period of time, those great moments when you thought you were doing something of value, and that the work you were doing as an artist was changing the world.

"I think this is particularly special because it comes the day after the transition of someone who I never, in my lifetime, thought I would get the chance to meet, and someone who became a friend. He used to affectionately call me, 'Danny boy'."

Mandela served 27 years in prison after he was convicted of conspiracy to overthrow the government following a sabotage campaign calling for an end to apartheid. He was released in 1990 and went on to become South Africa's first black president.

Glover was the only American actor to portray Mandela onscreen prior to the release of his memoir, Long Walk to Freedom: The Autobiography of Nelson Mandela. The book has since been turned into a movie starring Idris Elba as the political hero. 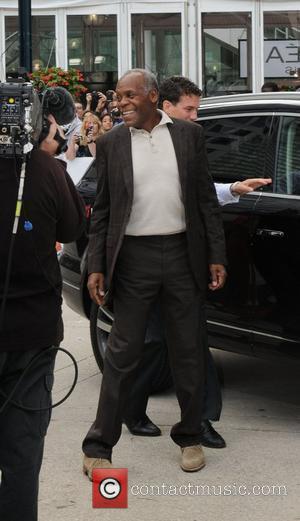 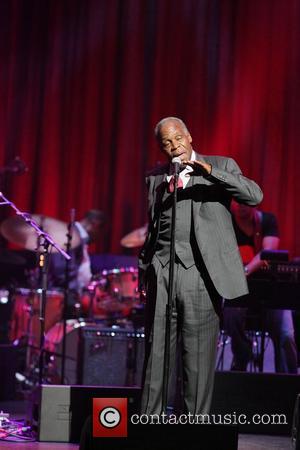 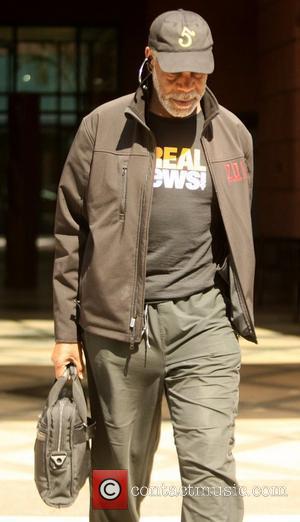 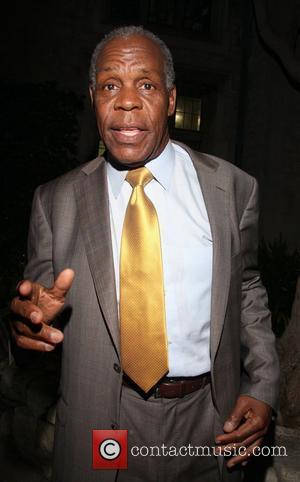 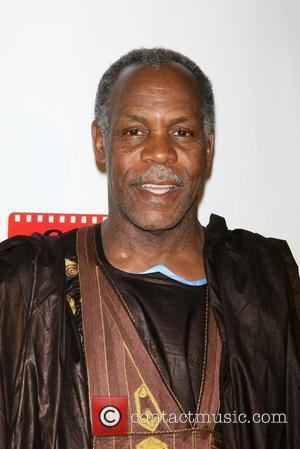