Former 'That 70s Show' actor Danny Masterson has been charged with three counts of rape, but two other allegations were not pursued. 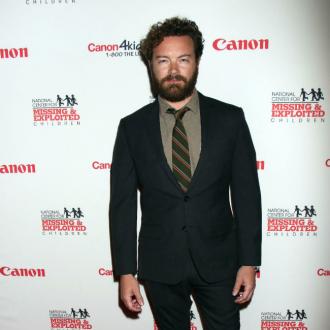 Danny Masterson has been charged with three counts of rape.

The former 'That 70s Show' actor has been under investigation since 2016 and on Wednesday (17.06.20) he was arrested by the LAPD Robbery-Homicide Division over three offences, which allegedly took place between 2001 and 2003.

The 44-year-old actor - who faces up to 45 years in jail if convicted - has insisted he is innocent and vowed to fight the charges.

His lawyer, Tom Mesereau, said in a statement: ''Mr. Masterson is innocent, and we're confident that he will be exonerated when all the evidence finally comes to light and witnesses have the opportunity to testify.

''Obviously, Mr. Masterson and his wife are in complete shock considering that these nearly 20-year old allegations are suddenly resulting in charges being filed, but they and their family are comforted knowing that ultimately the truth will come out.

''The people who know Mr. Masterson know his character and know the allegations to be false.''

The 'Ranch' actor has been accused of raping a 23-year-old woman some time in 2001, while the second charge relates to an alleged attack on a 28-year-old female in April 2003.

The third allegation dates between October and December 2003 and claims Masterson raped a 23-year-old woman at his Hollywood Hills home.

The District Attorney's office also announced they had decided against filing two other charges.

The first, in which a woman alleged she'd been repeatedly raped by the actor while living with him in 2002, wasn't pursued due to insufficient evidence, while the second, a claim that Masterson had raped a woman twice in August and September 1996, was declined due to the statute of limitations.

In August 2019, four women filed a lawsuit against Masterson and the Church of Scientology, in which they alleged they were harassed and stalked in retaliation for going to the police with their rape claims about the actor.

At the time, Masterson - who has six-year-old daughter Fianna with wife Bijou Phillips - said he was being ''railroaded'' and vowed to go to court and sue those ''who jumped on the bandwagon for the damage they caused me and my family''.

The actor, who has been released on $3.3 million bail, will appear in court for an arraignment hearing on 18 September. 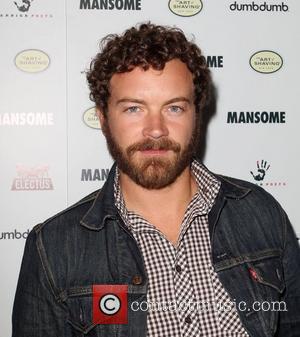 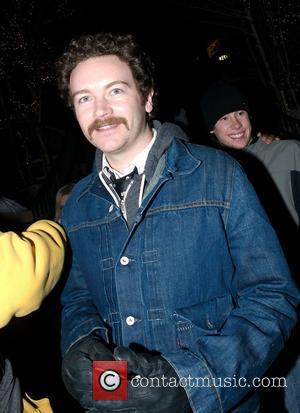