Over the centuries Stalks have been entrusted to create and deliver human babies to their new families. Junior's father has built up a successful business with just those deliveries but profits aren't what they used to be and now Junior's father has decided to branch out into package delivery.

Junior is set to inherit the family business and all he has to do is get through the next 24 hours but his ride goes anything but smoothly after he accidently creates a new baby by mistake. Junior asks for help from Tulip, the only human working at Stalks & Co. Tulip is an orphan who's always wanted to find her real mother and father but in the meantime takes delight in helping others fulfil their dreams.

Along the way, Tulip, Junior and their special care package run into all sorts of problems, they're being chased by Pigeon Toady who thinks he knows an unauthorised baby is about to be imminently delivered and also a pack of stealthy wolves who can't decide if they want to eat or adopt the baby.

You may have to do a double take when watching the Snickers’ Superbowl commercial this Sunday. While the advert takes us back in time to the familiar world of 'The Brady Bunch', something just isn’t quite right as Marcia and Jan look remarkably like tough guy actors Danny Trejo and Steve Buscemi. The advert is a take on the much loved series’ most famous episode, the one where Marcia gets hit in the face with a football, breaking her nose. But there’s a twist, as this Marcia is a lot angrier and resembles Desperados star Danny Trejo. 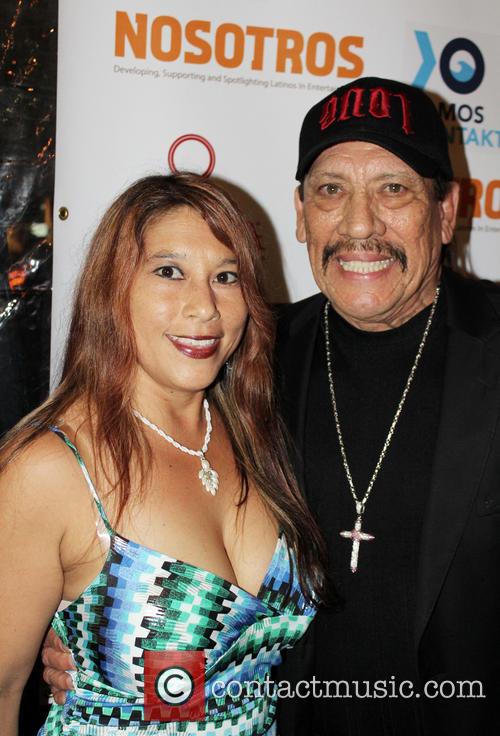 The Reaper (Mike Michaels) was formerly an ordained minister before embarking on a rampant killing spree with a brutal murder cult that believed in the homicidal cleansing of a corrupt society. After slaughtering a handful of convicted criminals from drug dealers to prostitutes, the Reaper was imprisoned and sentenced to death by electric chair, but when a power cut thwarts his fate, he manages to make an escape from the prison. He takes to a hotel where he knows various dangerous criminals will be meeting with the intention of another crazed massacre, but when one feisty girl (Shayla Beesley) finds herself fighting for survival, she is forced to face the dread she has been trying to forget. Can the Reaper be stopped once again? Or is his presence an unshakeable force damning a crime-rife society forever? 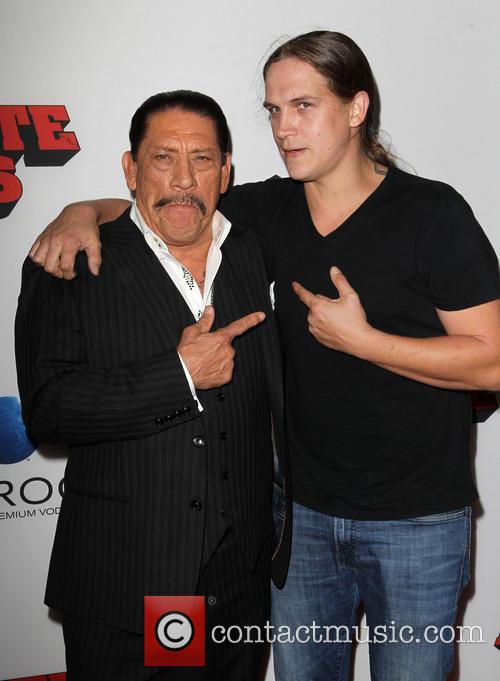 Kim Lee, Danny Trejo, FBI and The Script Thursday 29th September 2011 Kim Lee leaves The Newsroom on Robertson Boulevard with the script for The Dead Cage after meeting with director Chris Marazzo. Kim has been given a role in the film, which will also star Danny Trejo, as an undercover FBI Agent, who poses as a stripper. Los Angeles, California 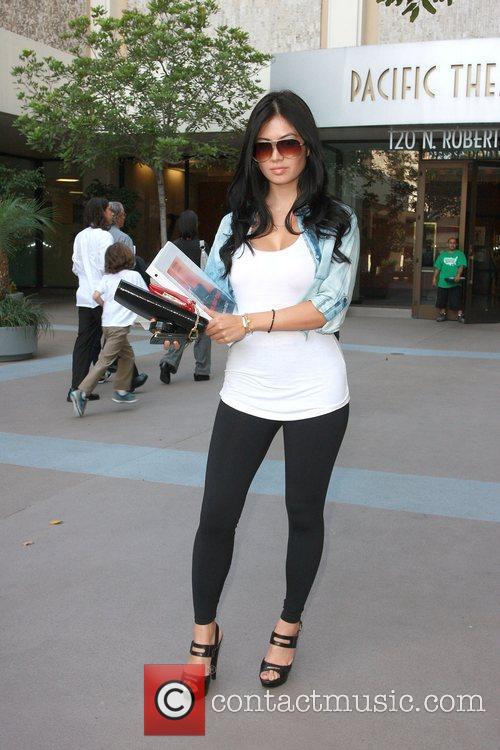 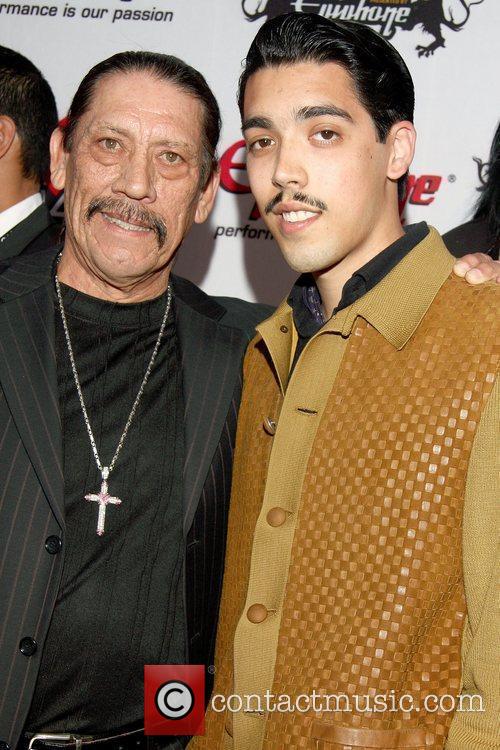 Danny Trejo Thursday 28th January 2010 smoking a cigarette while out and about at the 2010 Sundance Film Festival Park City, Utah 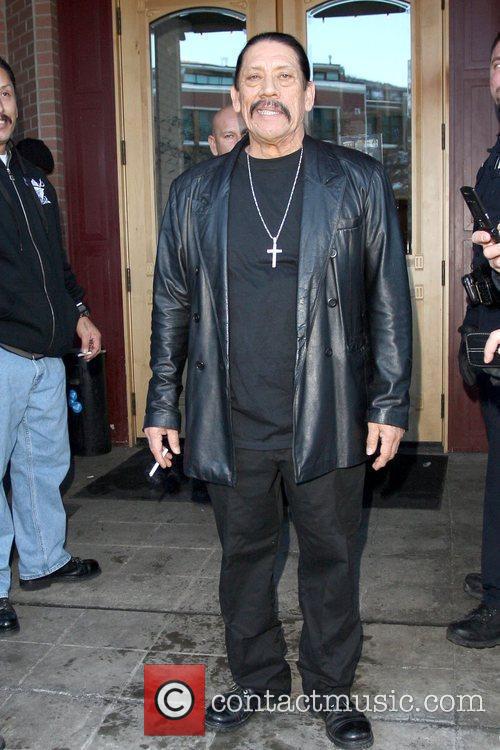 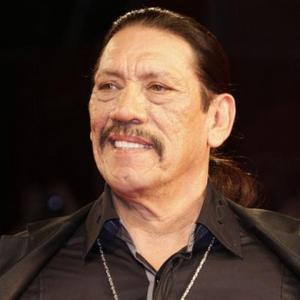