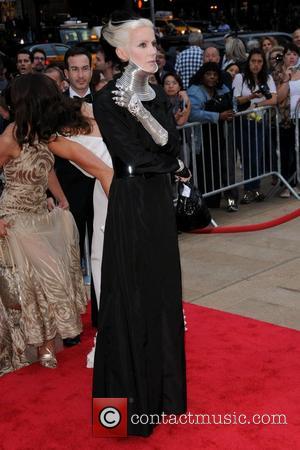 Socialite Daphne Guinness has been ordered to pay damages to her New York neighbours after an overflowing bathtub flooded their apartment. She may be a style icon, but she evidently didn't have an eye for the design faults on her bath, as neighbours, Karim and Tini Samii, claimed that their home at the former Stanhope Hotel had been left severely damaged after Guinness' contractors initially flooded the apartment during renovations.

There were further accusations too; the Samiis went on to accuse the Brit of causing further damage after her bath allegedly overflowed three more times, causing them to file a $1 million lawsuit for "emotional distress".

The amount they wanted has been deemed too much by a New York judge , but the presiding judge has ordered Guinness to pay damages to cover the repairs, which will be decided at a further hearing. Talking to the New York Post, Guinness commented , "All I have ever wanted is to make amends and make this right. I've always been happy to pay for their damage, and have already been doing so." She added "I would never intentionally flood their apartment. I by no means want to be a bad neighbor. I have totally waterproofed the place and now it is the safest apartment in New York." 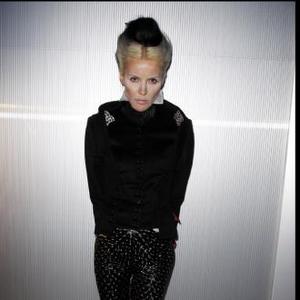 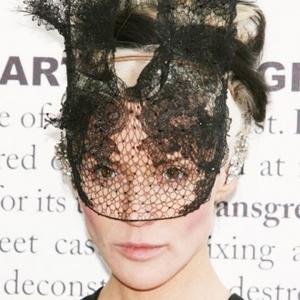 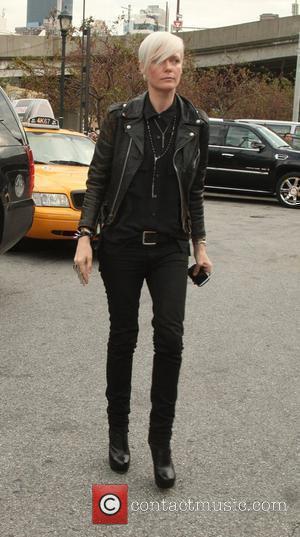