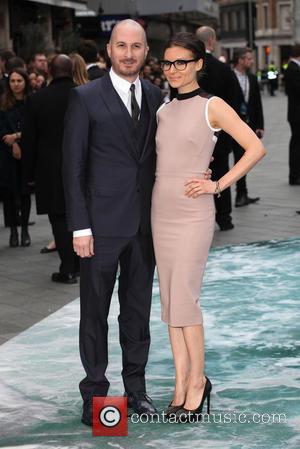 Director Darren Aronofsky is to receive the first ever Human Society Filmmaker Award to applaud his decision to use animated animals instead of real creatures in his Biblical film Noah.

The filmmaker has been chosen by officials at the Humane Society of the United States (Hsus) to be the guest of honour at the animal charity's upcoming To The Rescue! New York event on 21 November (14).

Aronofsky has been praised for his "compassionate decision" to use computer-generated imagery (Cgi) instead of animal actors in Noah, and the moviemaker insists the choice was easy.

He says in a statement, "When I started working on Noah, an early question was how to express the vastness and complexity of the animal kingdom on the big screen.

"It was quickly apparent that working with live animals would be dangerous for them. It was also morally ambiguous considering we were making a film about the first naturalist, Noah, who saved and cared for all the varied species on the planet."