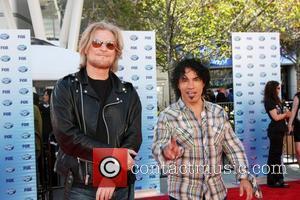 Hall & Oates star Daryl Hall struggled to deal with the death of his longtime collaborator Tom 'T-BONE' WOLK in 2010 because the tragedy occurred as they were working on his latest album.
Bassist Wolk passed away at the age of 58 after suffering a heart attack, and rocker Hall paid an emotional tribute to his friend.
He now reveals Wolk's death affected him profoundly and even changed the way he tackled recording sessions for 2011's Laughing Down Crying.
Hall tells Britain's Sunday Express, "My best friend died in the first week of the production of the album; one of my closest collaborators died suddenly and that affected the way I approach music." 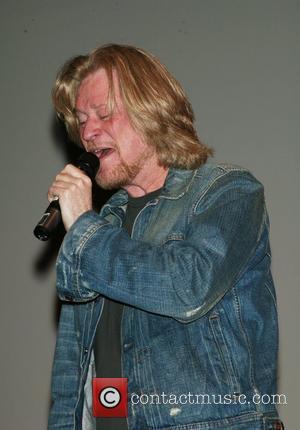