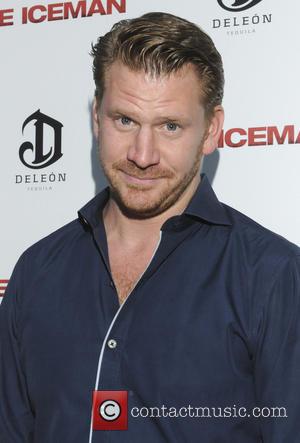 Silver Linings Playbook actor Dash Mihok has revealed he's facing a third shoulder surgery because Tourette's syndrome has left him with a series of odd and painful tics.

Mihok, who played Officer Keogh in the hit Bradley Cooper film, admits his condition prompts him to literally beat himself up regularly.

He tells Globe magazine, "I've done everything from having to slap my butt or kick my own face.

"I had this tic where I touch my mouth to my knee and I'm always screwing up my back."

But his habit of touching the top of his back with his arm has left him needing surgery, adding, "It's one of my biggest tics."

Mihok, who is a spokesman for Tourette's charity group Jaylens Challenge, insists he can turn off his meaningless physical motions when he is focused on a film role but adds, "You can only shut it off for a certain period of time."