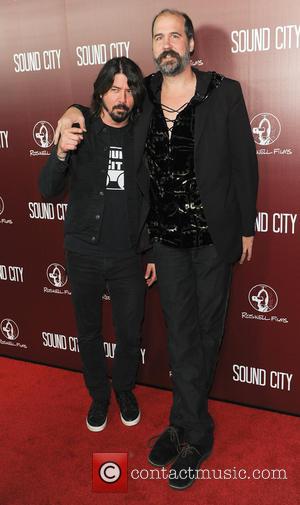 Dave Grohl has entered middle age, and as such it is time for the Foo Fighters frontman to branch out away from music as is the norm for the rock elite. With Sound City, Grohl has don't exactly this with his insightful look into one of Los Angeles' hidden relics, Sound City Recording Studio.

Attached as director, it is hard to think that anyone would be too enthused about going to see the film were anyone other than Dave Grohl signed up for the documentary, but this is far more than just a vehicle for Grohl to further demonstrate how cool he is. Lovingly referred to as a "sh*thole" throughout, the documentary is like an encyclopaedia of the indie world, with some big names such as Paul McCartney, James Brown and Mick Fleetwood appear alongside such underground heroes as Frank Black, Rivers Cuomo and Trent Reznor.

The film, which debuted at Sundance last month, is available to download from the movie's official site as of today.