Former Eurythmics Star Dave Stewart Is Set To Reveal All About His Partnership With Annie Lennox And Stories About Some Of His Famous Friends In A New Memoir. 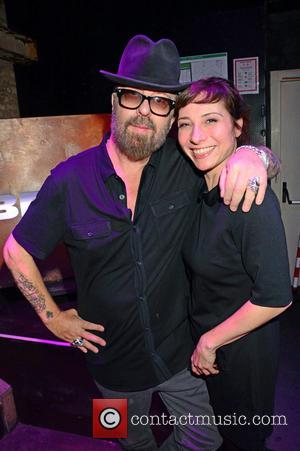 Sweet Dreams Are Made of This: A Life in Music has been snapped up by publishers at New American Library and will hit the streets in February (16).

The tome will feature a foreword from Stewart's longtime friend and collaborator Mick Jagger and unseen photos from the musician's personal archive.

He says, "It has been a mind-blowing experience looking back on all of these adventures and wondering how I managed to survive a lot of them. Just writing about the wild things that happened to me back in the 70's, 80's and 90's was exhausting. Mind you not much has changed! I must have taken a busy pill somewhere along the ride."

A press release about the book from New American Library reads: "Stewart recounts high-octane adventures with Stevie Nicks, Daryl Hall, and Bob Dylan, among others, sharing his life in candid detail: from signing with Elton John's label in the 1970s and failing spectacularly to the mind-bending experience of touring the world as one of the biggest pop stars alive in the 1980s; and all the sex, drugs, and rock 'n' roll along the way. Throughout, Stewart paints an atmospheric portrait of a golden age in music."

NAL publisher Kara Welsh adds, "Sweet Dreams Are Made of This is a rollicking ride through the 80s: a colourful story that only a creative genius and true rock 'n' roller like Dave could have lived and then retold with such joy and energy." 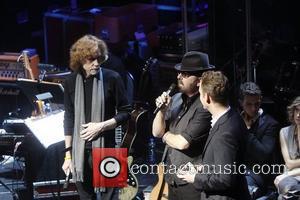 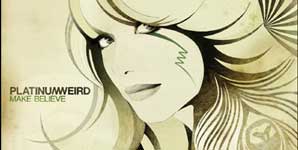