By Bill Gibron
Terrible
Some movies don't deserve a sequel. Not because they weren't successful or have a storyline incapable of carrying a franchise. No, some films are so inherently insular, so completely and utterly self-contained that to try and extrapolate them out over one (or more) additional entries makes little or no sense. Richard Kelly's surprising cult phenomenon Donnie Darko is a good example of such a cinematic solo shot. It remains an original and disturbing vision of suburban ennui and teenage angst wrapped up in a surreal science fiction fable about time travel and the tangential universes it can create. Thanks to its massive success on DVD, a follow-up is now being offered. Sadly, if it accomplishes anything, S. Darko proves that once was definitely enough.

It's been seven years since the events involving Samantha Darko (Daveigh Chase, reprising her role from the original film) and her family, including big brother Donnie, played out. Now 18, she decides to join her best friend Corey (Briana Evigan) on a road trip to California. There, Sam hopes to become a professional dancer. Unfortunately, their car breaks down outside a one-horse town in the middle of Utah. While they wait for replacement parts, the girls meet up with local rebel Randy (Ed Westwick), crazed preacher John Mellit (Matthew Davis), and equally fanatical parishioner Trudy Potter (Elizabeth Berkley). When a meteor hits the tiny burg late one night, it sets into motion a chain of events that has Samantha having horrific visions of the end of the world. It's a fate she shares with a Gulf War veteran (James Lafferty) who is convinced that Armageddon will occur on July 4, 1995. 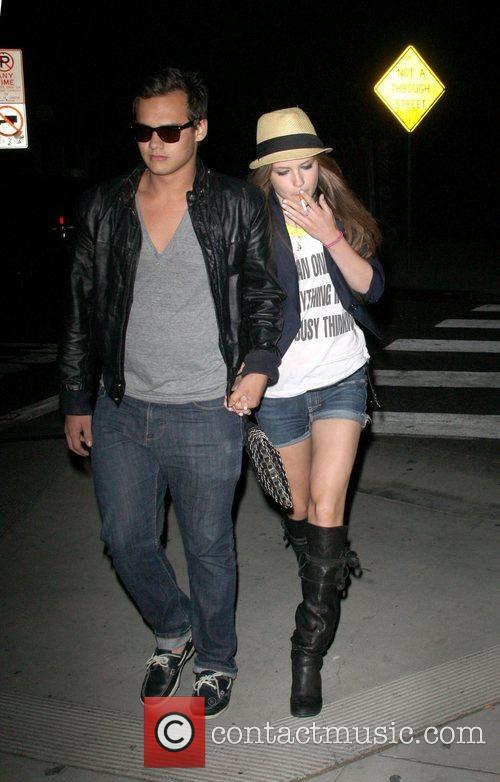 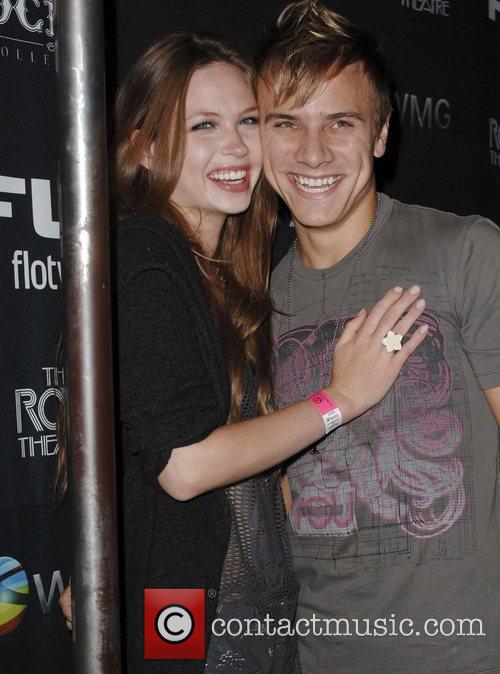 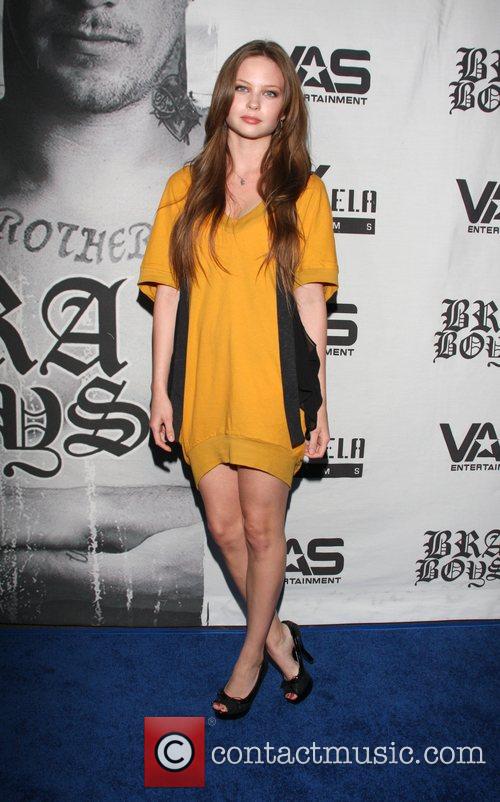 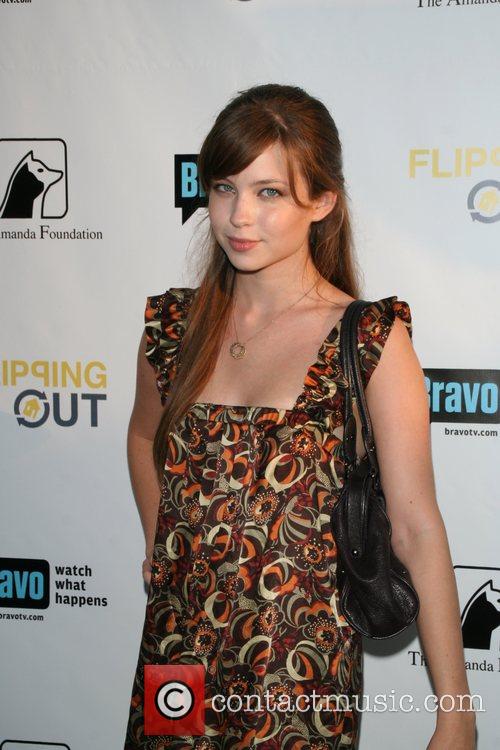 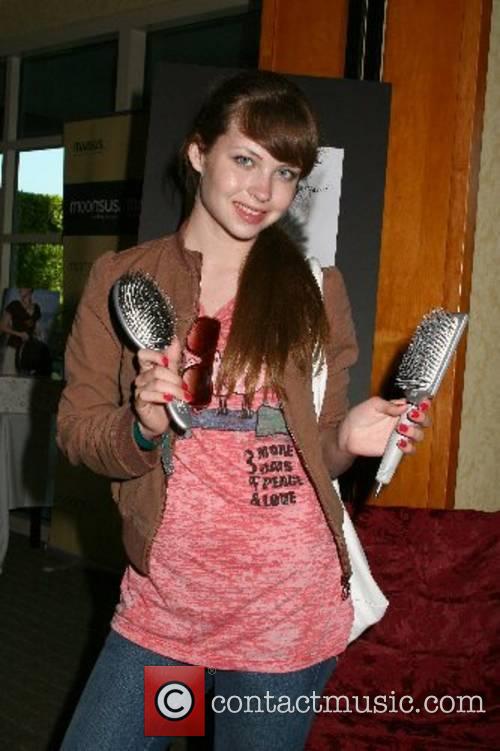 By David Levine
Bad
There are three essential elements for a polished Disney animated film: rich and detailed animation, inspirational music that is catchy and clever, and a clear message that is easy to understand. Alas, Disney's latest, Lilo & Stitch, fails to live up to any of these.

Lilo & Stitch tells the story of two outcasts searching for a place to fit in. Lilo is a young Hawaiian girl who is shunned by her friends because she picks fights and plays unfairly. Her older sister, Nani, is raising her because their parents died in a car crash. The social worker assigned to their case has threatened to remove Lilo from Nani's care because she cannot control Lilo's poor behavior. It sounds like the prototypical dysfunctional American family - how un-Disney-like!

By Aaron Lazenby
Excellent
Bizarre events unfold with an easy inevitability in the world of Spirited Away, director Hayao Miyazaki's latest anime opus. Miyazaki's heroine Chihiro is a modern-day Alice, trying to make sense of a fantastic and threatening looking glass world. But Spirited Away shares the soul of Willy Wonka and the Chocolate Factory, if the chocolate factory was replaced by a giant spa for stressed out ghosts. Like Charlie in Wonka's factory, Chihiro spends two hours navigating a byzantine bathhouse, transcending danger and chaos with innocent courage and naïve common sense. Spirited Away's imagination, visual brilliance, and humanity make this trip one of the most satisfying film experiences of the year.