'Suicide Squad' director David Ayer has claimed that the new movie is set to throw up a few ''surprises''. 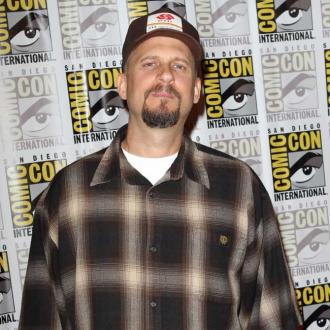 'Suicide Squad' is set to throw up a few ''surprises''.

David Ayer, the director of the much-anticipated comic book movie, has claimed that although various teasers of the film have been released over the last month, there's plenty that's still to be revealed.

The 47-year-old director tweeted: ''Well we survived the streets. Time to go dark now. Remember, only the tiniest glimpse has been exposed. Our surprises are intact.''

In recent weeks, images have been released of the 'Suicide Squad' cast - which includes Margot Robbie as Harley Quinn and Jared Leto as The Joker - dressed in full costume, while another of the movie's cast, Cara Delevingne, has predicted it will be ''the best thing in the world''.

The London-born star said: ''It's f***ing insane. I'm not the biggest fan of superhero films. There are so f**king many. I love the Batmans but some of them I'm not that keen on.

''I've never been so excited to see a film and I'm actually in it.

''I wish I could tell you about it at all. The movie is going to be the best thing in the world. The camaraderie on set is insane.''