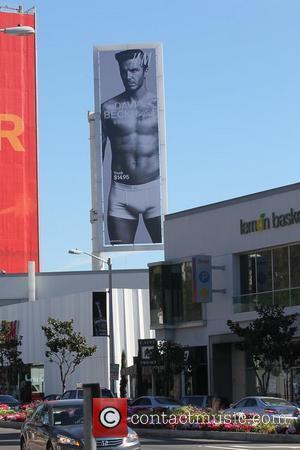 New York Fashion Week is one of the most important dates in any fashionista's diary. And for the designers, it's just as important for them to make sure they have the hottest celebrities sat in their front row seats as it is to make sure they've finished stitching their new creations and zipped their models up in them.
Celebrity endorsements are always big news in the fashion world (just ask H&M, who recently launched a men's underwear range endorsed by David Beckham. Huffington Post have released a series of front-row shots from the some of the most talked-about shows at the event so far. The British Gossip Girl actor Ed Westwick turned up at the Rock and Republic show with his co-star Penn Badgley. R&R were launching a highly-anticipated lower-priced range of clothing for Kohl's department store. Lenny Kravitz's daughter, Zoe Kravitz, who once modelled for Alexander Wang, showed her loyalty to the designer by taking a front row seat for his show, wearing a sheer black dress and green beanie hat. The teenage style-blogger Tavi Gevinson showed her allegiance at the Band of Outsiders runway show, whilst the New York native DKNY had Nina Dobrev (star of Vampire Diaries) and Twilight's Ashley Greene in attendance. And Abigail Breslin - one of Hollywood's most sought-after young actresses, showed an interest in Rebecca Minkoff's latest collection, which was introduced with a performance from Theophilus London.
Another significant front row appearance came at Victoria Beckham runway show, when her husband David Beckham brought along their young daughter, Harper Seven Beckham. David and Harper had been photographed prior to the show, with Harper sticking her tongue out at the waiting photographers. 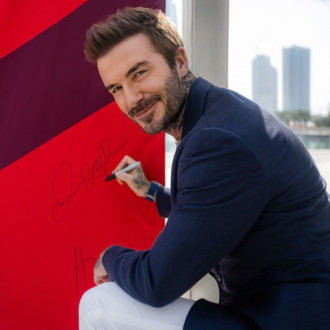 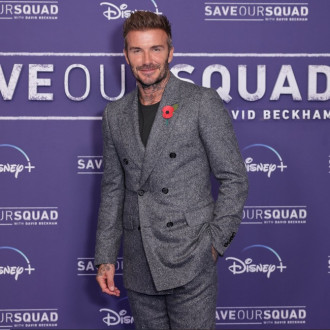