As 'The Rise And Fall Of Ziggy Stardust and The Spiders From Mars' turns 50, fans will be able to come together for the first David Bowie Convention

David Bowie fans across the globe have something very special to celebrate today as it has just been announced that the worlds's first David Bowie Fan Convention will take place in Liverpool next year. The three day event is scheduled to take place from Friday 17th June through to Sunday 19th June 2022 and will include guest appearances by many musicians who have played with the legendary artist. 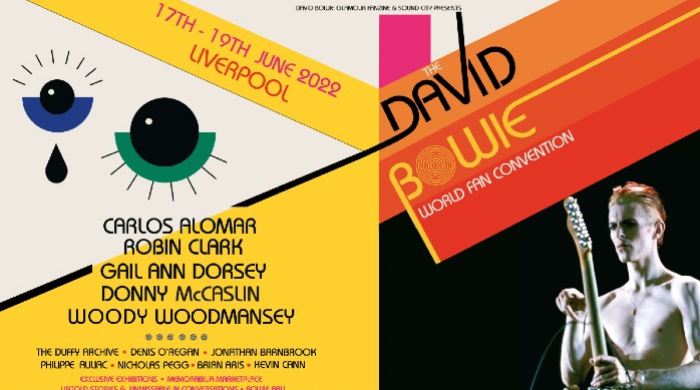 The three day spectacular will be held just as Bowie's seminal album The Rise And Fall Of Ziggy Stardust And The Spiders From Mars turns 50 and will also include a "glitzy" Bowie Ball. (Guests to the ball are urged to "spare no modesty or make-up and bring their favourite era of Bowie to Liverpool’s Saturday night streets".)

Musicians and artists that are scheduled to make an appearance at the convention include Bowie's guitarist Carlos Alomar and bassist Gail Ann Dorsey among others. Talking about the event Dorsey said, "I very much appreciate being invited to take part in this event to share some thoughts and memories of my incredible experience working with one of the greatest artists of our time, David Bowie.” 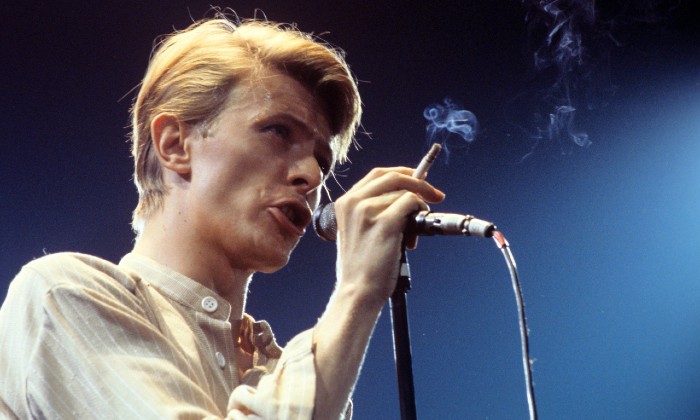 There will also be a special guest appearance from former Spider From Mars drummer, and last surviving band member, Woody Woodmansey who has promised a meet and greet whilst there.

Over the three days there will be a whole host of talks that have been arranged, a memorabilia marketplace and leading tribute acts who will be performing some of Bowie's many classic tracks. Exhibitions will include archive material from photographers and designers, including The Duffy Archive, Brian Aris, Denis O’Regan, Philippe Auliac and Blackstar’s Jonathan Barnbrook.

The newly announced event will be held across various venues in Liverpool and has been jointly organised by David Bowie Glamour Fanzine and Liverpool music festival producers, Sound City. If it's anything nearly as good as the V&A's David Bowie Is retrospective then the inaugural David Bowie World Fan Convention will be sold out in no time. 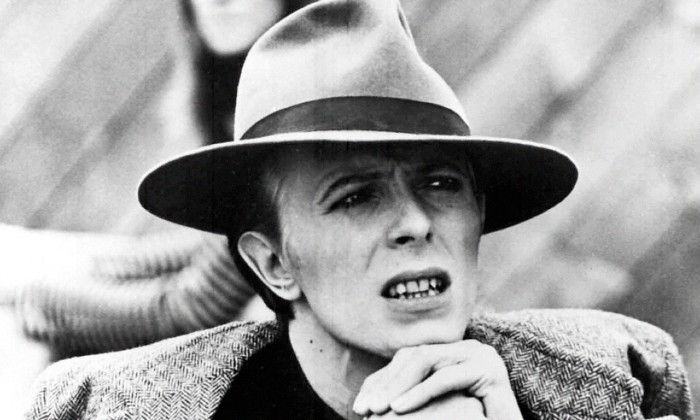 The influence and enduring legacy of the legendary Starman lives on unabated to this day. The Thin White Duke cast a huge shadow across the musical world that few others have even come close to matching. Bowie's death on January 10th 2016 was a shock to many as he was still creating new and inspirational work right up until his last days. The first David Bowie World Fan Convention will be bring fans together as they celebrate his life and share their love of the great man.