Former Teen Idol David Cassidy Has Been Ordered To Auction Off His Home In Florida After Filing For Bankruptcy Earlier This Year (15). 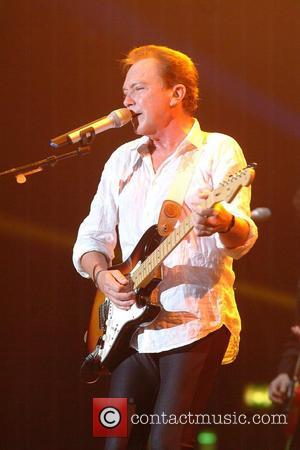 Picture: David Cassidy, performing live on the 'Once in a Lifetime Tour' at Wembley Arena London England 11.11.12

The Partridge Family star declared himself broke in February (15) and began legal proceedings to manage his debts, and he has now been told to sell his luxury mansion in Fort Lauderdale in a ruling from a federal bankruptcy court.