58 year old British tourist Gavin Cox had sued Copperfield after he fell during his show in Vegas five years ago.

American magician David Copperfield has been found to have been negligent – but not financially liable – for a British tourist’s injuries sustained during a trick at one of his Las Vegas shows several years ago.

A jury in the state of Nevada found that Gavin Cox, a 58 year old from Kent who attended one of Copperfield’s live shows in Vegas in 2013, caused his own injuries while backstage after volunteering for the illusionist’s famous disappearing trick.

Cox had filed a negligence lawsuit against Copperfield in the aftermath of the incident, saying that he had sustained brain and other injuries in a fall backstage when being led through passageways by stagehands. In the suit, he said that he had spent more than $400,000 on medical bills as a result, with doctors having diagnosed a brain lesion.

David Copperfield May Be Forced To Reveal Secret Behind Vanishing Trick

Copperfield is being sued by a British tourist who was injured volunteering for the trick during a 2013 performance in Las Vegas.

Magician David Copperfield has been forced to reveal the secret technique behind one of his most famous illusions, the ‘Lucky #13’ vanishing trick, after being sued by a British audience member who was injured during its performance.

57 year old Gavin Cox from Kent claims that he suffered lasting physical injuries to the brain and body following a fall back-stage during Copperfield’s performance at the MGM Grand in Las Vegas in 2013, after agreeing to volunteer to participate in the trick.

Mr. Cox, along with 12 other volunteers, were taking part in the trick, which involves them vanishing on-stage before appearing at the back of the theatre. However, he claims that the injuries were sustained when he was “hurried with no guidance or instruction through a dark area under construction, with cement dust and debris causing him to slip and fall.”

Continue reading: David Copperfield May Be Forced To Reveal Secret Behind Vanishing Trick 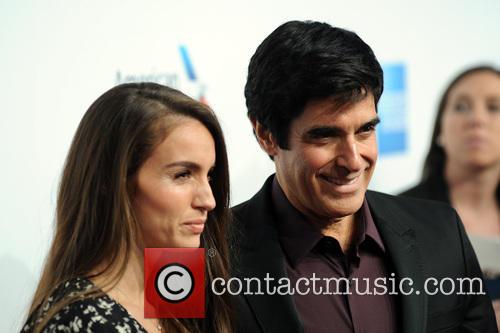 Steve Carell paid tribute to legendary magician David Copperfield while talking to Contactmusic.com about his latest comedy 'The Incredible Burt Wonderstone,' with Jim Carrey and Steve Buscemi. Copperfield served as a creative consultant on the movie, about superstar magicians Burt Wonderstone and Anton Marvelton, who look to salvage their act by staging their own daring stunt.

On working with Copperfield - the most commercially successful magician in history having grossed over $3 billion - Carell said, "Well he's a legend.to have him.in a movie about his world. He's a historian.he designed a trick for us [and] we had to sign a waiver [secrecy document]."

Steve Carell, Steve Buscemi and Jim Carrey are among arrivals at the LA premiere for 'The Incredible Burt Wonderstone'. The LA premiere for 'The Incredible Burt Wonderstone' took place on Monday (March 11th 2013) and as well as the starring cast, saw many other famous faces.

As well as leading stars Steve Carell and Steve Buscemi, who play the title character and his partner Anton Marvelton respectively, we see their magic rival Steve Gray played by Jim Carrey as well as their beautiful assistant Jane played by Olivia Wilde on the red carpet. Primetime Emmy winning director of the movie Don Scardino, who has previously worked on American comedy series '30 Rock', made his appearance at the premiere held at the TCL Chinese Theatre alongside screenwriters John Francis Daley and Jonathan M. Goldstein who have worked together on a variety of projects including 'Horrible Bosses', an episode of 'Bones' and a short film called 'Audio Tour'. Legendary illusionist David Copperfield was also spotted on the red carpet; he makes a cameo appearance on the movie and was also a key figure in developing some of the visual trickery performed by the onscreen magicians. Young versions of main characters Burt Wonderstone and Anton Marvelton were also snapped, played by Mason Cook and Luke Vanek respectively, as well as their character's biggest hero Rance Holloway played by Alan Arkin.

Continue reading: The Cast And Crew Of 'The Incredible Burt Wonderstone' On The Red Carpet At LA Premiere (Pictures) 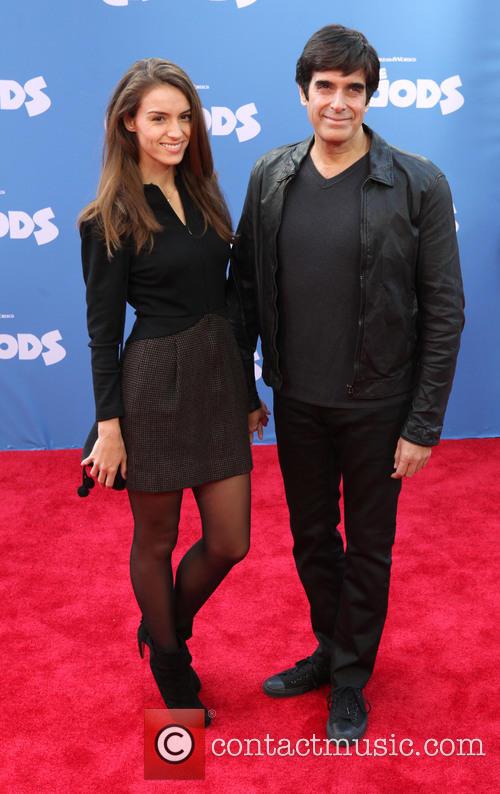 David Copperfield on his near-death-experience

After a New York-bound plane carrying David Copperfield was forced to make an emergency landing in Illinois, the magician has made his first public appearance to explain exactly what went on.

He alerted his fans to the trouble on Twitter, and in doing so, raised more questions than answers. "Everyone is ok. Emergency landing in Peoria, Illinois. So scary," he tweeted. He also posted pictures of the situation; one of them was of him at the airport with the caption: "Happy to be on the ground and safe." Finally, though, the magician appeared on the Today show to explain exactly what happened. "We were 37,000 feet in the air and I recorded [the noise] because it was lasting for a long time,'' Copperfield told Matt Lauer and company. "I heard this [crackling] sound and it wouldn't stop. I felt kind of freaked out and they told us we have to it go back for our descent. We were going in a spiral with G force, and we finally got to the ground...and it turned out there was snow all around." 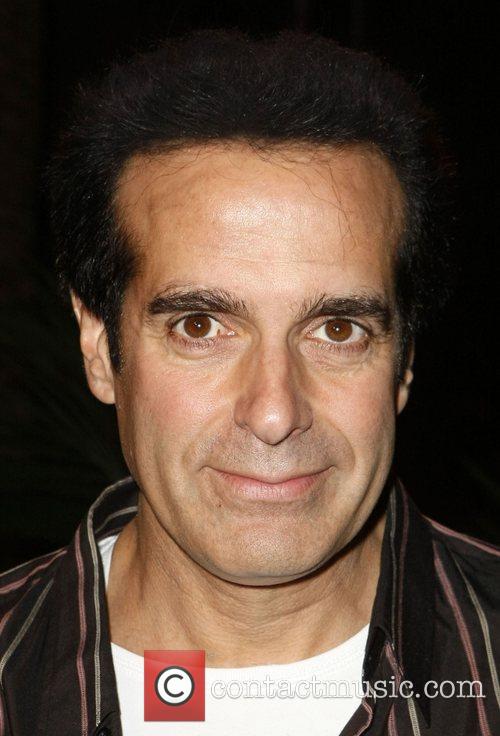 By Stephen Caswell in Bizarre / Weird Wonderful on 02 June 2006

Illusionist David Copperfield has unveiled plans to impregnate a woman live on-stage. without even touching her!

Magicians are fun. Magician rivalries are even more so. And with illusionist David Copperfield currently in bitter competition with endurance extraordinaire David Blane, he has announced plans to really step up his game. Not content with merely making the Statue of Liberty disappear - because anyone can do that. - Copperfield is planning on performing something far more biblical: a genuine immaculate conception. For those who may be a little fuzzy as to how exactly that would work, Copperfield revealed that it is his full intention to make a female member of the audience pregnant onstage. without even touching her. It's a good job he mentioned that last part, or it might start to seem like he was planning an entirely different kind of show. 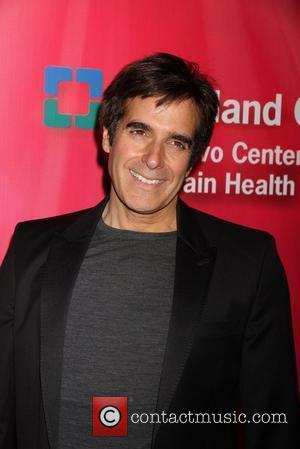 David Copperfield Is Secretly A Dad 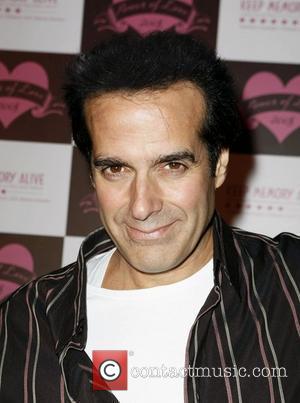 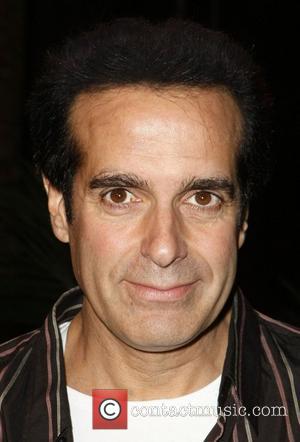