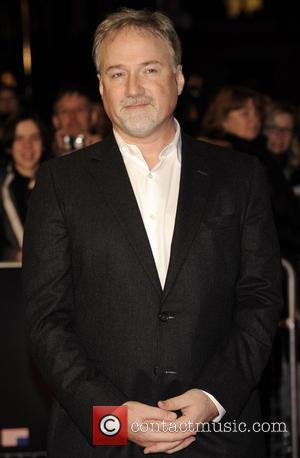 Prankster moviemaker David Fincher used to throw baby dolls onto the freeway and watch horrified drivers screech to a halt - for pure "amusement".
The Fight Club and The Social Network director has confessed he and a pal would steal his sister's collectibles, roll them in ketchup and raw meat to simulate blood and guts and hurl them into traffic whenever they were bored.
He tells Interview magazine, "My younger sister was probably 10 or 11 years old at the time, and she had this collection of these anatomically correct (dolls)... They looked like seven-month-old or eight-month-old babies... They didn't look particularly doll-like. They were more of a re-creation of an actual human baby.
"She had, like, five or six of them, and we thought, 'She's not going to miss a few'. So we would take them and pack them with hamburger and ketchup and throw them into the freeway... for general amusement."