Top Songwriter/producer David Foster Has Issued A Public Plea To Work With His Longtime Pal Sting After Failing To Convince The British Rocker To Join Him In The Studio. 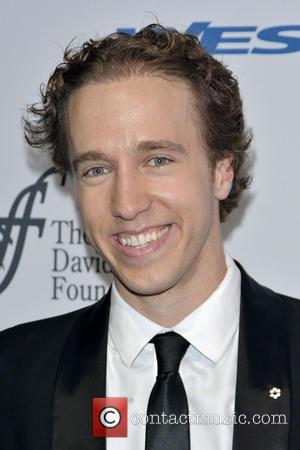 The multi-Grammy Award winner, who has worked with the likes of Whitney Houston, Mariah Carey, Rod Stewart, Barbra Streisand and Madonna, reveals the former Police frontman is the one big remaining artist he would love to collaborate with - but he claims the singer has continually snubbed his personal requests to join forces.

During an appearance on U.S. news show Access Hollywood Live on Friday (30Oct15), he explained, "You know, we're friends. We've worked together on charity events and I tell him, right to his face, 'I want to produce you'. (I've heard) nothing, nothing! He doesn't need me...! (There's been) many (exchanges) but he just won't go for it..."

Turning to the cameras to speak directly to the Roxanne hitmaker, Foster said, "Sting, I'm coming for you!"

Despite the repeated snubs, Foster is full of praise for Sting, adding, "He's great, he's an amazing artist. Love him."

The Brit isn't the only musician Foster is keen to hit the recording studio with - he's also rather fond of his stepdaughter Gigi Hadid's pop star boyfriend, Joe Jonas, and his new dance band, DNCE. 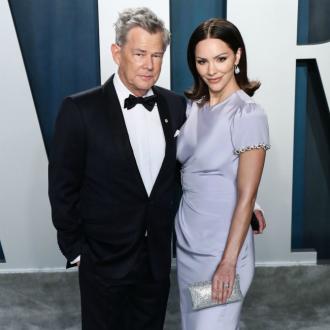 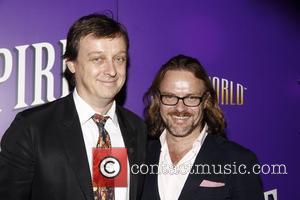