David Furnish thinks Madonna may have won her Golden Globe for Best Song because she agreed to turn up to the event and present an award.

David Furnish has questioned if Madonna won a Golden Globe because she agreed to present an award.

The Canadian director, who is married to Sir Elton John - who was also nominated in the Best Song category at the event on Sunday (15.01.12) - does not think she should have picked up the prize because no one has heard the song 'Masterpiece' from her directorial debut 'W.E.'.

He is quoted by the New York Post newspaper as saying: "I think it was a fluke. When this happens you have to question the integrity of the awards. Did Madonna get the Golden Globe because she attended the awards and agreed to be a presenter?

"Can you sing Madonna's song? Can you hum it? It's a song nobody has heard from a film few have seen. The award should have gone to Mary J. Blige or Elton."

Despite his comments, David went on to praise Madonna's music - but took a swipe at her movie-making skills.

He added: "I like Madonna's music, but not her movies. She should stick to what she is good at."

Writing on Facebook immediately after the Golden Globes, an angry David claimed Madonna was "embarrassing" and "desperate".

"Madonna winning Best Original Song truly shows how these awards have nothing to do with merit. Her acceptance speech was embarrassing in it's narcissism. And her critisism ofGaga shows how desperate she really is. (sic)" 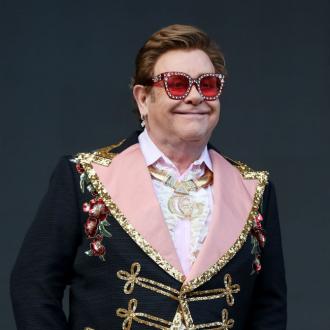 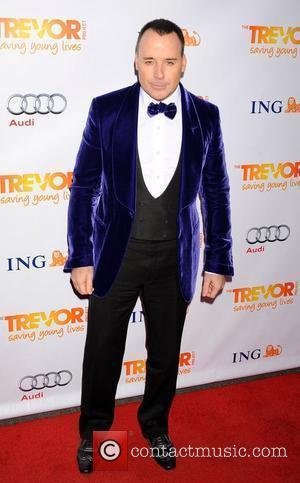